After a few years sat playing before the glowing altar at your desk, it’s easy to forget just how jargonistic PC gaming can be. PC games are fueled by communities, and if you can rely on a community to do anything it’s create its own language – for convenience, and also to reinforce the cult-like sense of belonging that comes with celebrating, discussing, and theorycrafting (we’ll get to that) for your favourite game.

Even if you’ve had your palm glued to a mouse for decades, you’re bound to have blind spots – and that’s precisely what this feature is for. Our grand PC gaming glossary aims to answer every question you might have about the hobby’s terminology, whether the confusion stems from the commands barked over voice chat in competitive shooters or the secrets of RPG character optimisation. All without having to ask a question on a subreddit, a doomed action that at best leads to stony silence and at worst to viral mockery.

MMORPG? What could possibly be confusing about a six-letter acronym which nobody ever says in full? 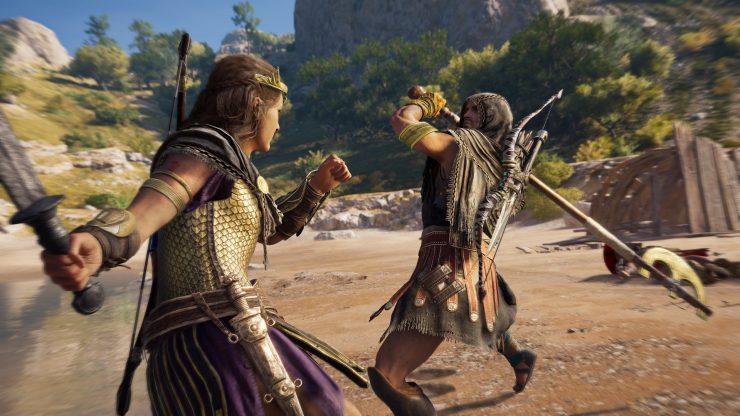 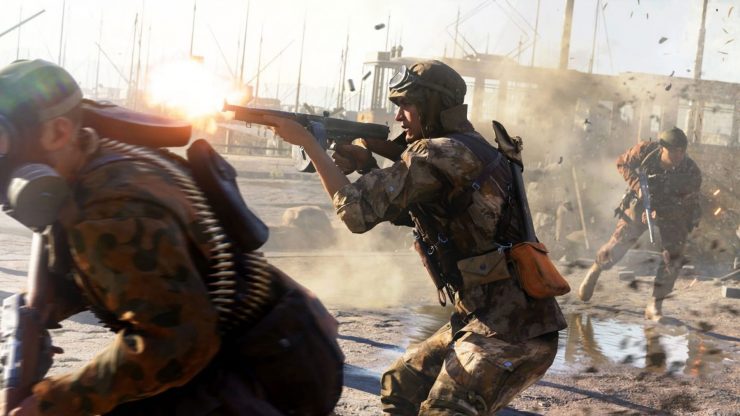 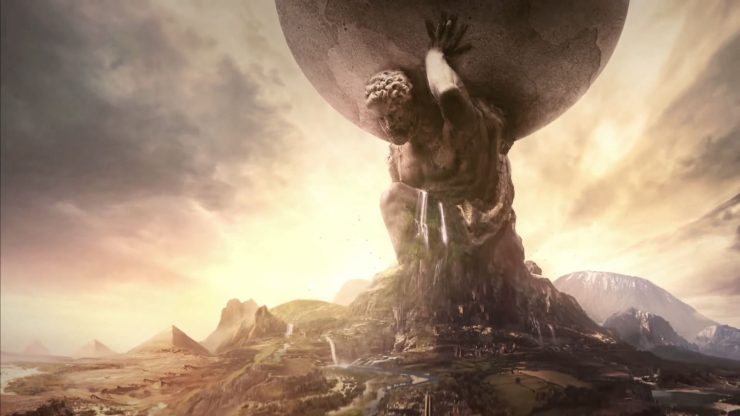 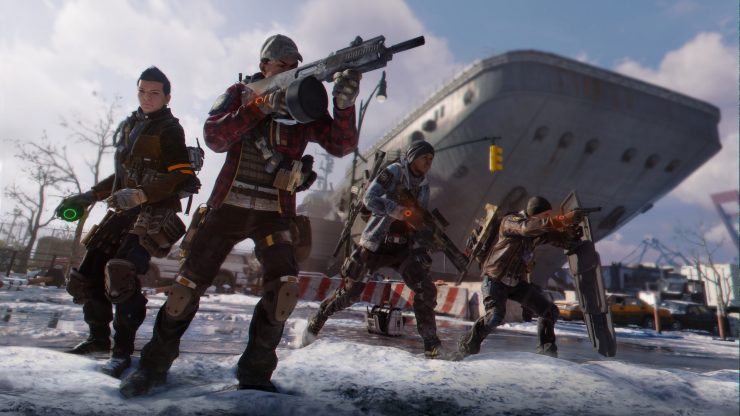 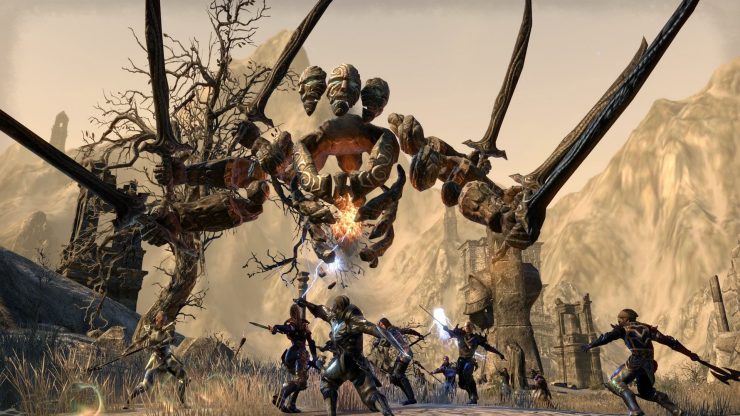 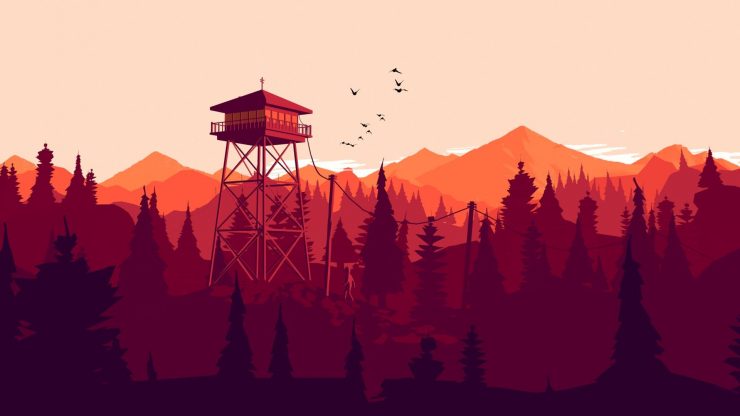 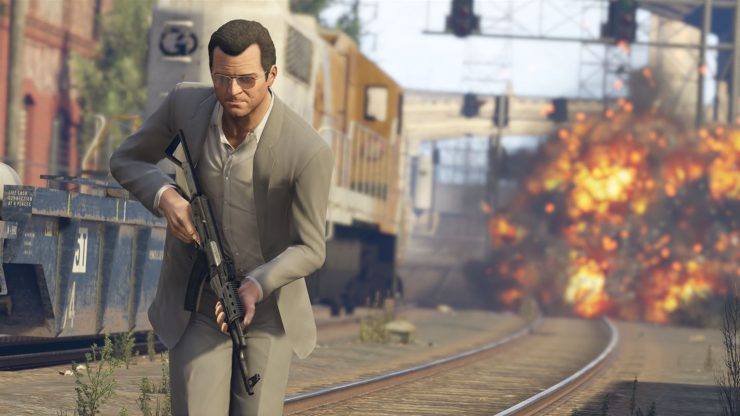 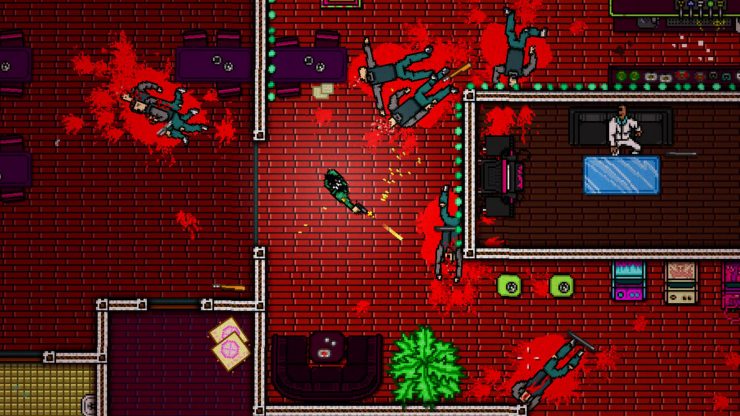 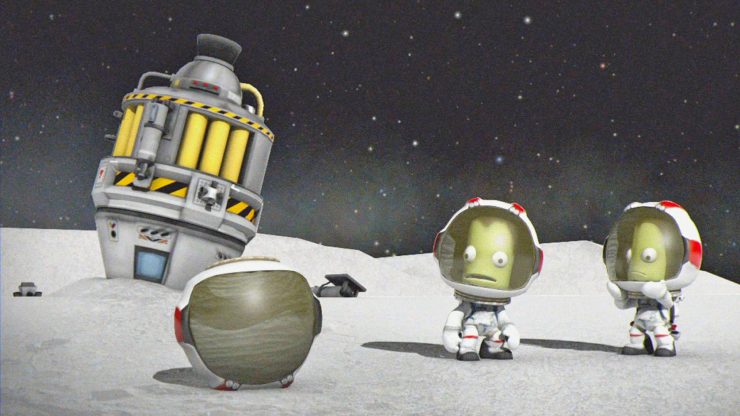 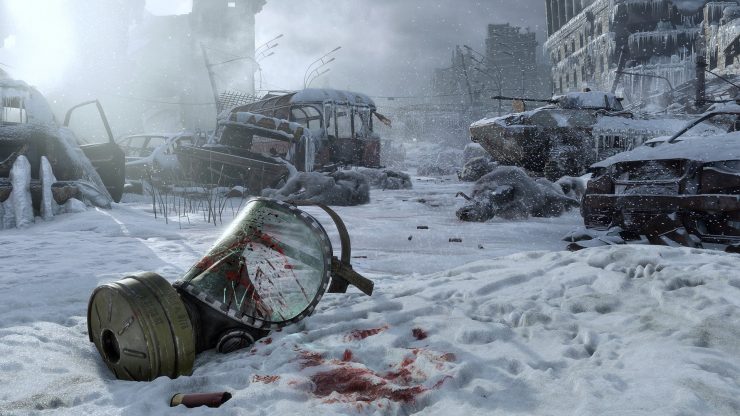 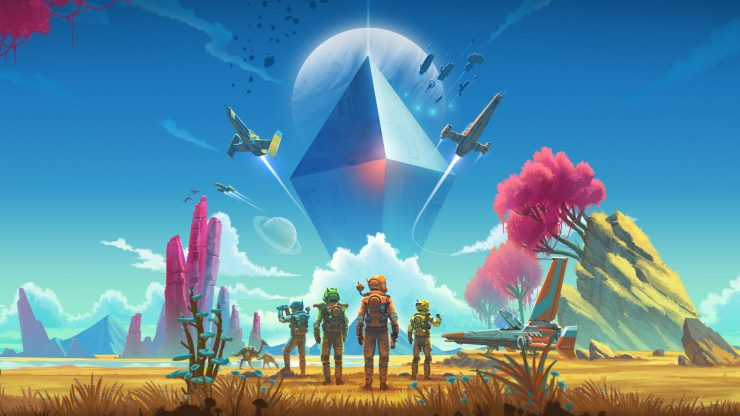 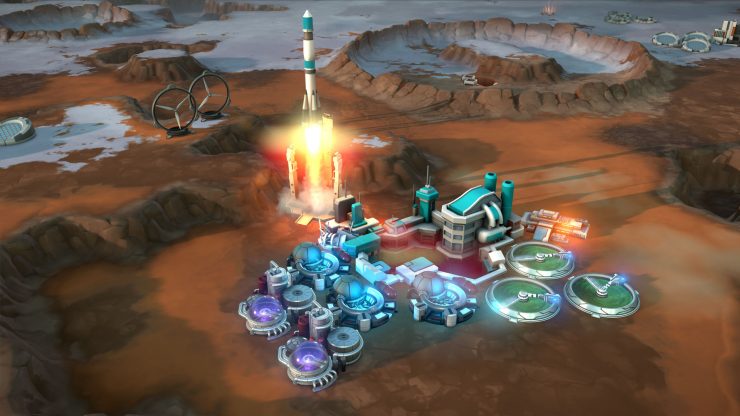 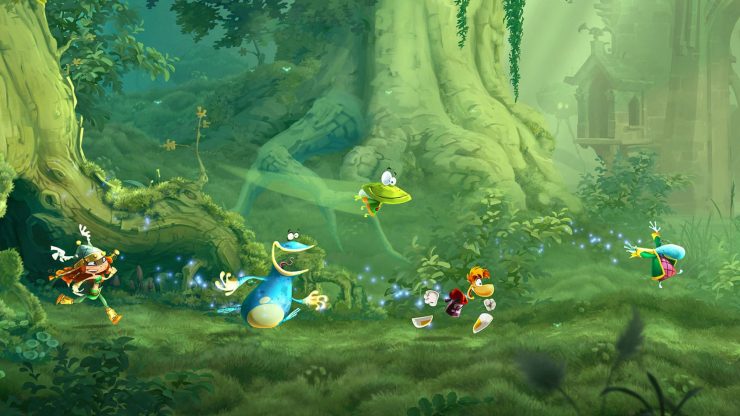 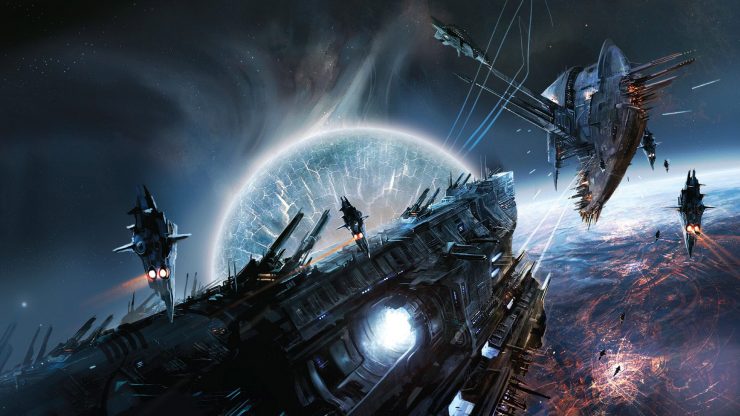 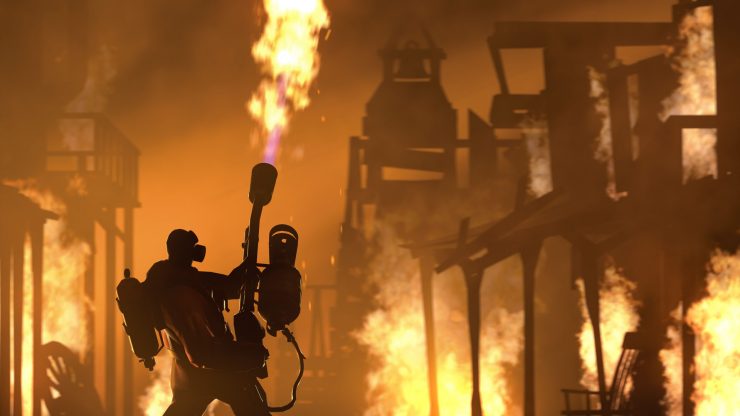 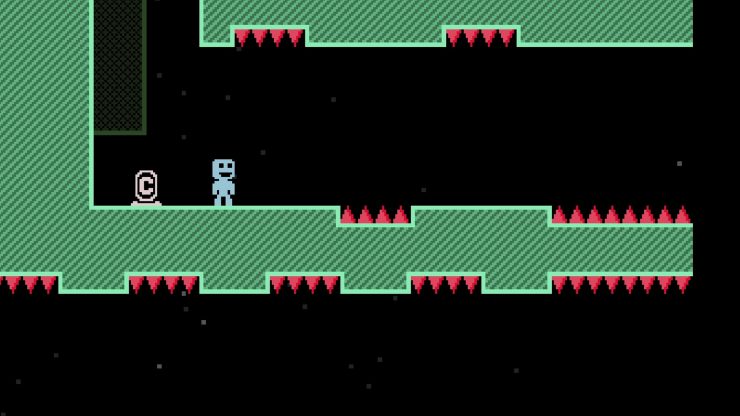