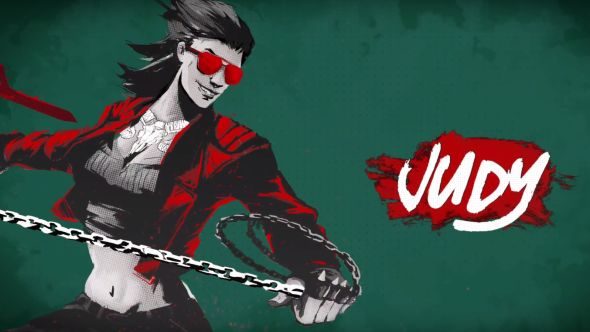 Techland Publishing – not the folks that made Dying Light, but the people that helped get it to you – have something new at Gamescom this year. It’s called God’s Trigger, and is a Hotline Miami-esque co-op murder sim – it’s got a trailer and the promise of a release early next year.

Check out our list of the best indie games available.

A little bit of internet sleuthing suggests that the game first made an appearence at Gamescom 2015, where developers OneMoreLevel showed it off in an earlier, less impressive form. After two years of polish it certainly looks a lot better.

The YouTube description says God’s Trigger will come to PC as well as the newer consoles via download. Don’t expect a full price, but it does look like a nice action-packed romp. We’ll hear more as Gamescom progresses.