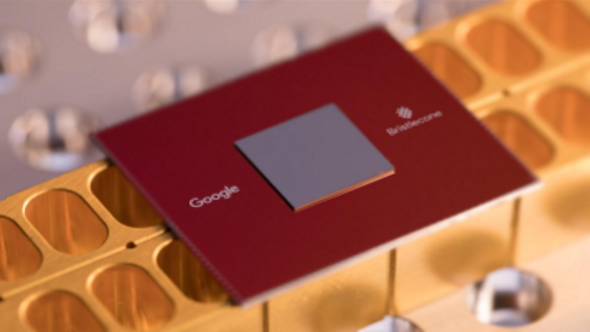 Google are one of many tech companies pursuing a quantum computing future, but their research is starting to yield some genuinely promising results. The latest quantum processor, Google’s Bristlecone, aims to aid in their quest to cut error rates and eventually scale their quantum processor to finally break the quantum supremacy mark.

Quantum supremacy may sound like an under-funded reboot to Quantum Break, but it’s actually a pretty important milestone for the future of computing. Once a quantum design reaches quantum supremacy, it can officially tackle algorithms and computational problems that classical computers are unable to resolve in a reasonable amount of time, or at all.

All the competing tech companies developing quantum chips are looking to reach this milestone first, and it has been put forward that it may only take a small number of qubits, potentially somewhere around 49, to reach this breakthrough computing moment.

Don’t worry, I hear you. One of the reasons Google, or anyone else for that matter, has not hit the supremacy milestone yet is due to error rates and error-correction within their initial designs. 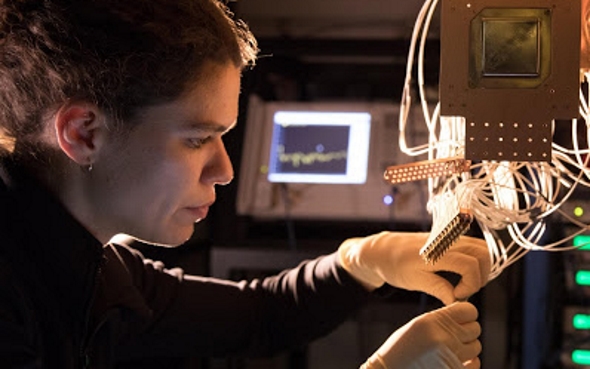 Essentially, and without getting too entangled in quantum science (I see what you did there – Ed), many quantum processor designs require a high degree of error correcting to avoid wrong answers from tumbling out of control and causing huge inaccuracies in the end result or subsequent computation. Google reckon they could build a supremely quantum computer with a two-qubit error below 0.5%.

Google are aiming with Bristlecone to hit parity with the lowest error rates that their nine-qubit chip was capable of, which stands at 0.1% for single-qubit gates, and 0.6% for two-qubit gates. It’s not all just design either, Google are hoping their Bristlecone chip will act as a proof-of-concept for their entire quantum technology stack – from software and algorithms, all the way to the hardware on the chip. 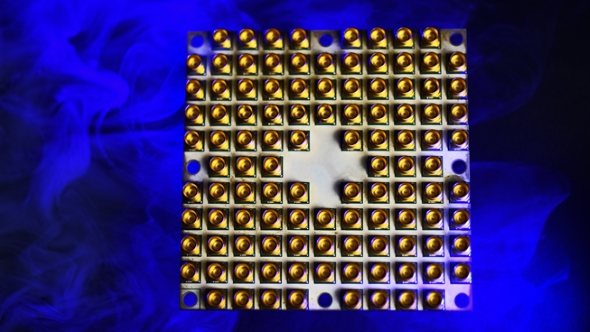 Intel recently outlined their latest quantum efforts, codename Tangle Lake, during CES 2018. This 49-qubit chip was a big step for Intel, but Mike Mayberry, managing director of Intel Labs, believes “it will be five to seven years before the industry gets to tackling engineering-scale problems, and it will likely require 1 million or more qubits to achieve commercial relevance”. Welp, that’s a few more than 49 qubits, or even 72.

All of these tech companies are investing in a number of key technologies to get quantum computing up-and-running, and they all rely on differing ways of approaching the layout and implementation of the actual qubit to reach their goals. With Google, Intel, various academics, Microsoft, and IBM – among many others – all vying for that breakthrough moment, the race to quantum supremacy is only just beginning.