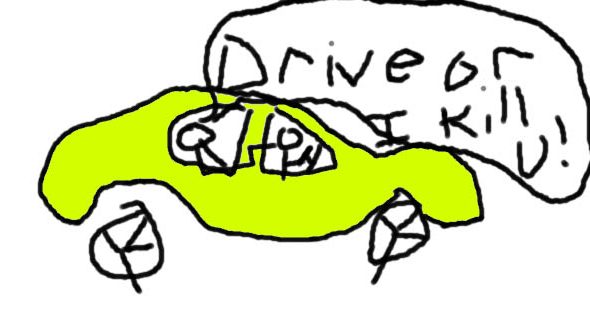 If Rockstar were a doctor they’d be the type that opted for the starve a fever approach. Since releasing the first teaser trailer for GTA V almost a year ago there’s been almost nothing released from the studio. Only a few screenshots. Continuing that drip feed they’ve released the following artwork.

Considering there was only a single image released I thought I’d add a few of my own to justify the post, see if you can spot the Rockstar one among all the others: My cunning ruse: use GTA logos to throw you off the scent. Will the GTA protagonist have arms and try to feed ducks? Yes, it was the header image after all.