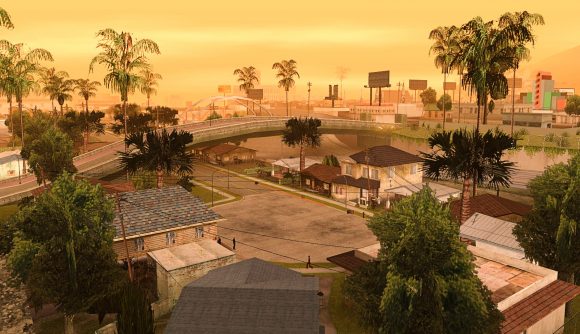 A team of modders is ceasing work on a project called GTA: Underground after six years of work, citing “increasing hostility towards the modding community” and an “imminent danger” to their mental and financial well-being. The decision comes as news broke last week that Rockstar’s parent company, Take-Two Interactive, is suing a separate team that’s behind a GTA 3 and Vice City reverse-engineering project.

One of the project’s developers, Dkluin, took to GTAForums to reveal the decision, confirming that the team would be taking all official uploads offline and that development on the project would cease. The team has also posted a video on YouTube titled ‘The End’, which features credits for everyone who worked on the project.

“Due to the increasing hostility towards the modding community and imminent danger to our mental and financial well-being, we sadly announce that we are officially ceasing the development of GTA: Underground and will be shortly taking all official uploads offline,” the developer explains. “We would like to thank the community for the immense support they’ve given us for the past years and our talented modding team for the incredible work, dedication, and great times we had together.”

As for what’s next, Dkluin says some of the team have shown some interest in making a game of their own, though there’s nothing solid on that just yet.

GTA: Underground was initially pulled from ModDB earlier this year. At the time, Dkluin explained on GTAForums that the action was taken due to a “DMCA takedown notice that was presented on the behalf of Take-Two Interactive”. The developer said at the time that the team was looking for a solution and that release plans were put to rest for the time being. 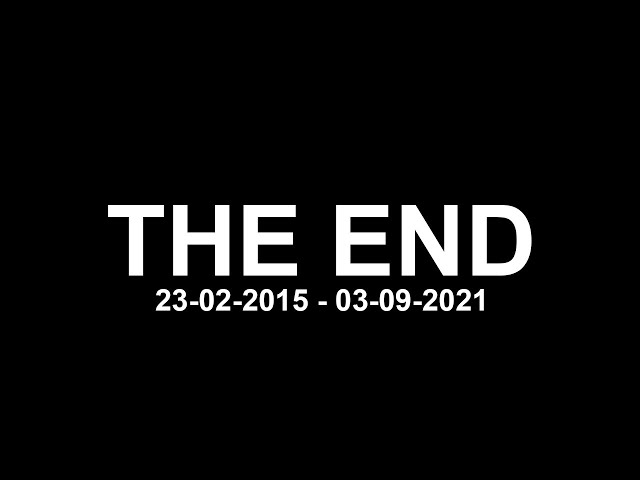 The pitch behind GTA: Underground was simple yet ambitious. It was a mod for Grand Theft Auto: San Andreas that branched out to include maps from GTA 3 and Vice City alongside destinations from other Rockstar games like Manhunt, Manhunt 2, and Bully.

While we’ve seen several legal scuffles between Take-Two Interactive and modders, there’s been a notable uptick this year, with rumours of several GTA remasters swirling. One investor even asked about the DMCA takedowns during a recent investor call, prompting a reply from Take-Two CEO Strauss Zelnick.

“In terms of takedowns, we’re pretty flexible, frankly,” Zelnick said. “That said, if the economy is threatened, or if there’s bad behaviour, and we know how to define that, then we would issue a takedown notice.”