During its days on console, Grand Theft Auto V has picked up several content packs adding new cars, clothes, and guns to the game. They all came as standard in the PC version, but next week we’re about to get our first dose of brand new content in the Ill-Gotten Gains update. Brace yourself for some very fancy cars and some exceptionally bling weapons. 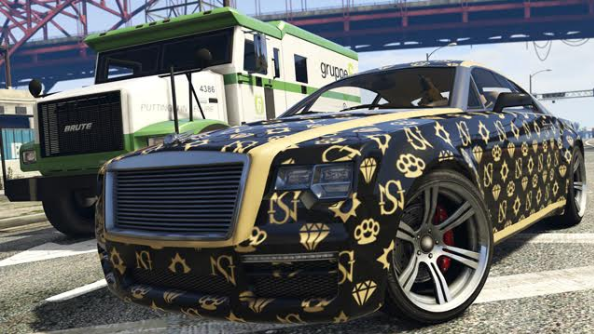 Among the new vehicles will be the Enus Windsor, a classy four-door saloon, and some very cool body wraps. If the skies are more your thing, the Buckingham Swift Deluxe is a solid-gold helicopter with your name on it. 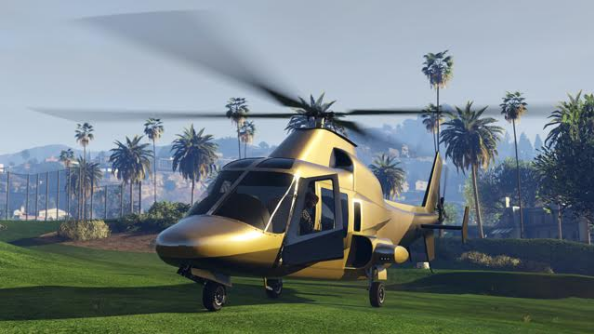 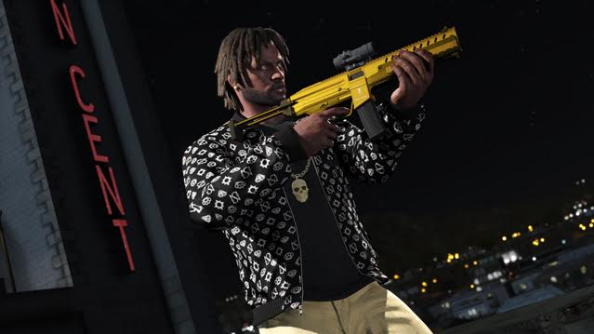 The Combat PDW is a smaller framed weapon, which is perfect for shooting the tyres out on the stylish Albany Virgo. 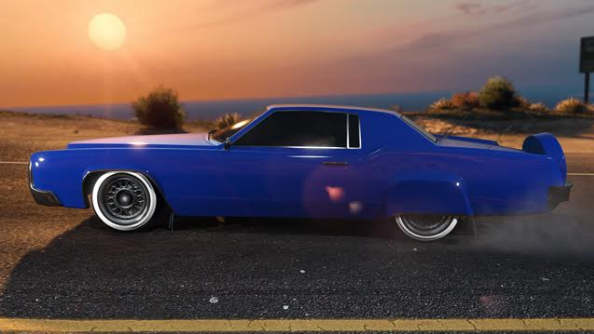 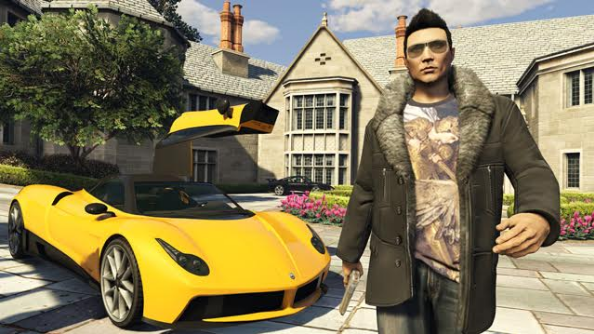 The Pegassi Osiris features some lovely gull-wing doors, but if you’d rather be up with the gulls themselves then why not consider the Buckingham Luxor Deluxe? 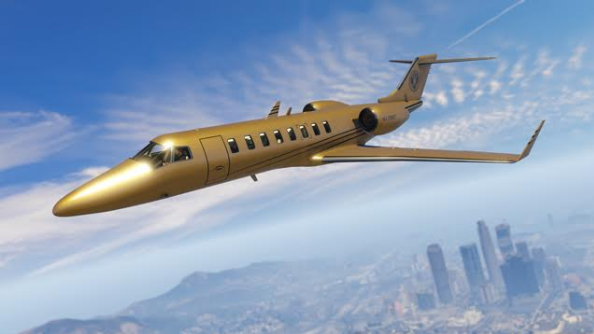 Alongside all these expensive luxuries will be hundreds of equally luxurious new threads to buy from Los Santos’ most exclusive retail outlets. 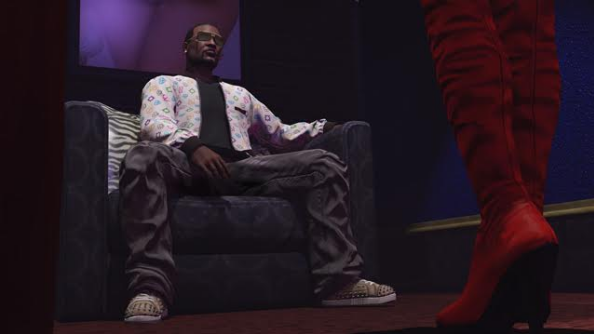