In one of the least surprising revelations of all time, Grand Theft Auto as a series has shipped a silly amount of games and sold really, really well. This information was revealed in Take-Two’s latest financial report to the US Securities and Exchange Commission, as reported by Eurogamer.

As of the beginning of April, GTAV had sold 52m units, with a further 2m sales coming in for the game in the last few months, likely a boost given by the game’s PC release.

Take-Two also revealed figures for the Borderlands series in the same report, with Borderlands and its sequel Borderlands 2 shipping 23m units between them, which is nearly as high a number as the games have in gun variations. The figures show Borderlands 2 is 2K’s highest selling game to date, so expect much more shootin’ and lootin’ in the Borderlands universe in the future. 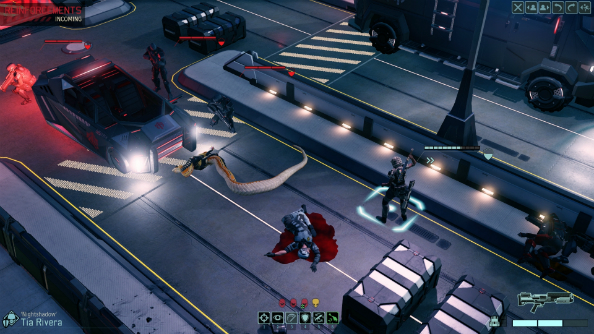 The report also shows that Firaxis’ strategy series Civilization has moved 31m units, which isn’t too shabby for a niche genre of mostly PC exclusives. These figures likely helped the company feel confident about developing XCOM 2 for PC-only.

Take-Two’s success looks set to continue, with the financial report saying 2015 has so far “exceeded expectations”. Now the company just needs to keep up that momentum. Read Dead Redemption PC port, anybody?