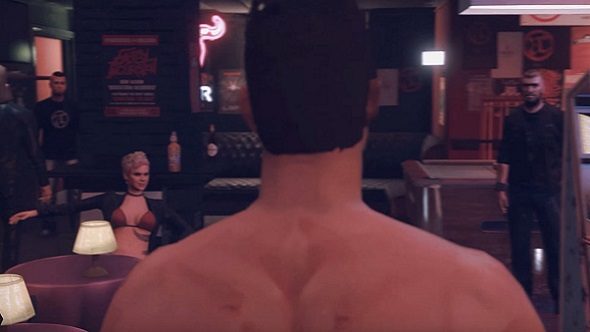 Someone’s gone and used Rockstar’s movie editing tools in GTA 5 to recreate Terminator 2 in its entirety. Yep – the whole film, scene for scene.

Express yourself via destruction in our list of the best sandbox games.

Obviously, there are a few limitations to the tools that mean a bit of creative license is used, so you won’t see Arnie smash up the bikers in the bar – instead the camera cuts away as you hear the place getting smashed up.

Still, there’s an entire hour of movie here. It’s Terminator 2 abridged, but with all your favourite scenes intact, including the bike and truck chase sequence, as well as the police standoff in the hospital (with the grenade launcher swapped out for a minigun).

The video was made by Russian YouTuber KRAMER’S MEDIA, who created this English version of the video due to popular demand. They even got it all voice acted. It’s impressive stuff, so why not have a watch above.