When Grand Theft Auto V launched on PC, among all the fanfare for it was a great amount of fuss about playing the game in 4K. “Smashing,” I thought. “How nice for those who fuel their houses by tipping buckets of fifty-pound notes on the fire.” To push out that amount of pixels, you’d need some monster of a machine that’s powered by Iron Man’s arc-reactor, surely?

Nope. Rather than crash and burn, my PC just got on with it. And I played GTA V in 4K. It was pretty amazing. It turns out you don’t have to spend a fortune to play in 4K. In fact, your PC is probably already capable. 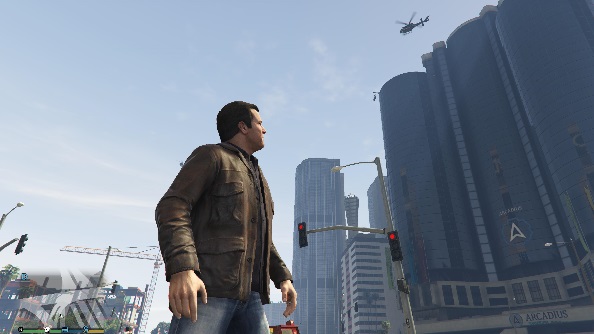 I paid around £1,000 (approx. $1,500) for my PC when I built it, which isn’t uncommon for a hobbyist PC gamer. It’s powered by an i7 3770K, with 16GB RAM and a 3GB HD 7970 graphics card. It’s all outdated tech now, with the modern equivalents of the graphics card pushing noticeably more power. So these days, my PC is pretty average. Yours is probably comparable, if not better.

Back to GTA: Rockstar spent a lot of time working on the PC port so it looks stellar in 4K, and it really does show. You can see the individual grains of tarmac in the road, the texture of concrete on walls looks suitably rough and sandy, and the reflections on the curves of cars seem astonishing. All those thousands of extra pixels certainly go somewhere.

So with a fairly standard set-up, what kind of 4K performance can you get? Well you do need to make sacrifices, but that’s mostly in frame rate as opposed to detail. If you’re happy to play at 30 frames per second – the home turf of consoles – then you can get glorious image quality. It’s a trade off not everyone will be happy to make, but if you’re interested in the visuals that 4K can provide, it’s worth taking. 30fps is, after all, perfectly playable. 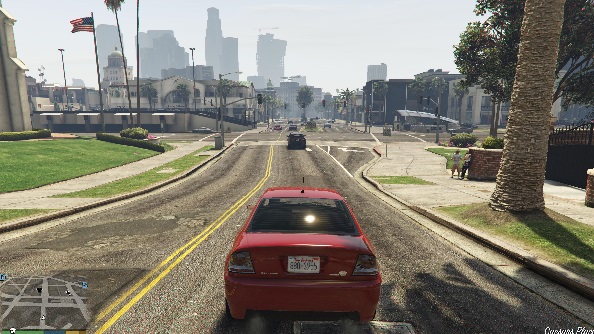 GTA V in 4K pushes a lot of detail at a very steady frame rate. With everything turned to ‘very high’ other than Post FX (which had to be lowered to just ‘high’), and MSAA turned off, you can play a perfectly smooth game at the highest resolution. It looks phenomenal, and even in the middle of explosive car chases there’s not a lick of slow down. I found the same performance is attainable in both 4K resolutions – the ‘true’ 4K resolution of 4096 x 2160, and the ‘Ultra HD’ resolution of 3840 x 2160.

For such a busy, detailed open-world game, Grand Theft Auto V actually provides the best performance of all the games I tried in 4K. That’s surprising, but also demonstrates the effort Rockstar put into optimising the PC version. 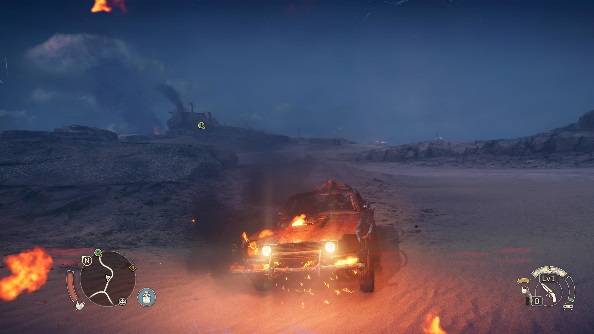 Next up I tried out Mad Max. At full 4K resolution, the frame rate remains locked at 30fps when playing on ‘normal’ and ‘high’ graphic settings. Sacrifice five frames and drop to 25fps, and you can play in ‘ultra high’ settings. Despite only being a five frame drop though, things do feel notably more sluggish. At ‘high’ settings though, Mad Max is very playable in 4K, and during those massive sand storms everything looks gorgeous.

Oddly, dropping the resolution to Ultra HD’s 3840 x 2160 actually had a detrimental impact. Both ‘ultra’ and ‘high’ graphics settings performed very sluggish at 27fps, and it was only ‘normal’ settings, with its muddier textures and pop-in, that ran well. 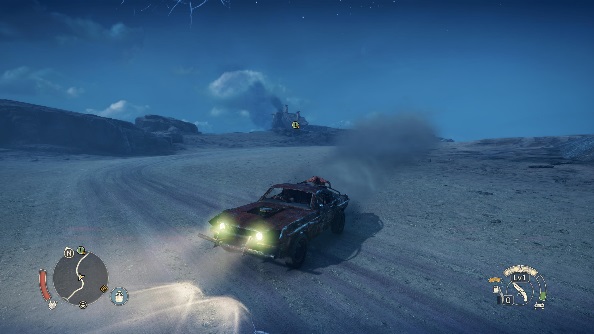 For my final 4K test, I booted up The Witcher 3. As arguably the prettiest game in existance, I wasn’t expecting miracles from it, and certainly found it provided the worst performance. At both 4K and UHD resolutions, ‘low’ settings provided 25fps, ‘medium’ ran at 20fps, and cranking up to ‘high’ settings resulted in 18fps. While even ‘low’ settings on The Witcher 3 provides a rather sumptuous 4K image, many textures are noticeably blurry, and whilst not unplayable the game is a little sluggish.

However, with a little more power, The Witcher 3 would run pretty well in 4K. A more recent graphics card would certainly lift it up by those few necessary frames to make it a playable experience. 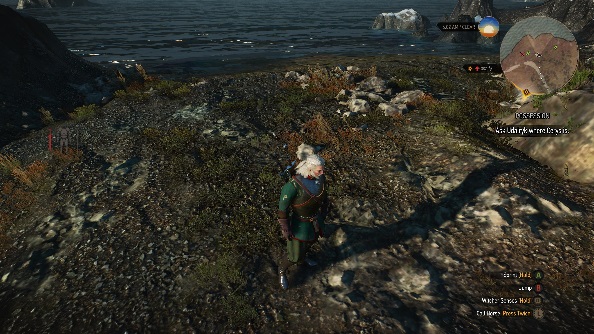 Whilst none of the games I played in 4K were close to performing in the same manner as on a 1080p monitor, I did get a console-like experience from GTA and Mad Max, but with four times the visual fidelity. My key discovery here is that playing in 4K is more accessible than you may think. You don’t need to spend out thousands on a TV, and provided your PC isn’t starting to show its age, it’s probably more capable than you think. This isn’t a call to action to tell every middle-of-the-road gamer to run out and buy a 4K TV. Ultra HD may not be exclusively for millionaires now, but it’s still an expensive endeavour. However, if you’re thinking of upgrading your television to a new Ultra HD model, plugging in your PC for a spot of 4K action is very possible.