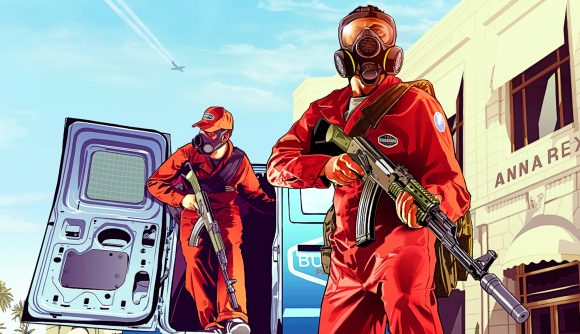 Someone has finally managed to speedrun their way through Grand Theft Auto 5 without taking a single hit of damage, racking up an impressive time of around nine hours. The GTA 5 speedrunning community has been competing against each other to nail this one for a few months now, with everyone bringing new ideas to the table.

Players govern this particular run by using a mod that gives them one health point and disables Trevor’s special ability, which allows him to take minor damage and inflict more pain on other people. As you can imagine, the ability ruins the integrity of the speedrun a tad as it practically makes Trevor invincible, making it very gameable for the game’s more difficult sections.

GTA 5 player UnNameD explains on Reddit that it took them 48 attempts to complete the challenge, though the speedrunner did finish the game eight times. UnNameD’s winning run clocked up nine hours in total, so you can only imagine how much time this took overall.

The GTA 5 player has uploaded the video in three parts, but you can find the first of them down below. It’s a long watch, but it’s worth dipping into see how they avoid damage from foes while zipping through levels as swiftly as possible. 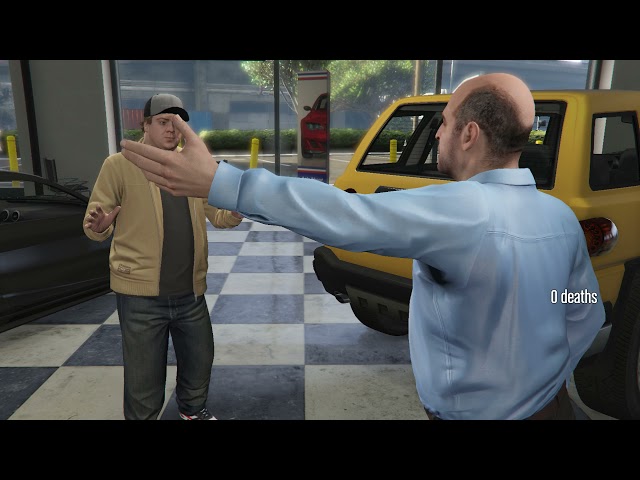 While UnNameD is the first player to reach the finish line, pulling together all the strategies to make it through certain levels is a community-wide effort. One popular GTA 5 creator, DarkViperAU, for example, has heaps of videos on his channel laying out some ideas if you fancy checking that out.

Elsewhere in Los Santos, GTA Online is getting its usual summer update this year, with Rockstar teasing that the theme around this one is underground racing. We’re also getting more races this month to set the pace for the update.

If you’re looking for more open-world games to try while you wait, you know where to click.