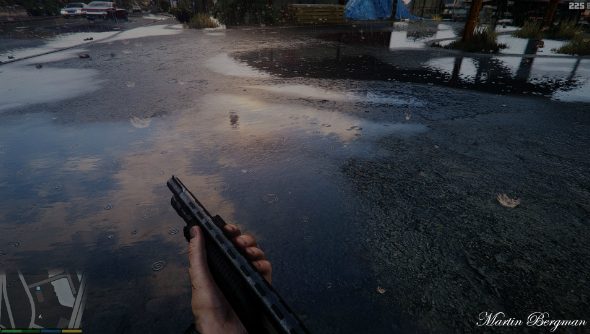 GTA 5 is one of the most beautifully realised 3D worlds ever created. Los Santos sears itself into the mind and stays there long after you leave. Close your eyes and try picture the map in your head – you can probably recall a good portion of it.

Every inch of that world is memorable, which is something very few games can claim. GTA 5’s first graphical overhaul mod aims to peel back its colourful veneer and create something as close to real life as possible. 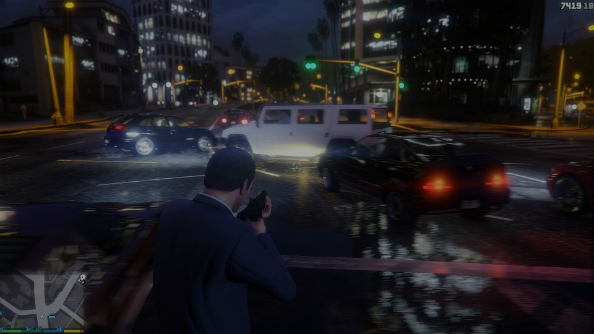 The iCEnhancer mod for GTA 4 did similar for that game, which admittedly looks a bit dated now. You can see how that shaped up in the next video.

Toddyftw on Reddit has shared a bunch of screens from his work-in-progress mod Toddyhancer. The developer says the mod uses a mix of ENB series tweaks, Reshade Shaders and tone mapping to achieve its look. The result is rather striking, as you will see in the video below, though the character models in some of the stills do stand out a bit in the current build.

It looks like it will be a lovely aesthetic change for people who have already blasted through the game with its default visuals. I just hope it doesn’t detract too much from the impossibly coloured sunsets hanging lazily over the Vinewood sign.