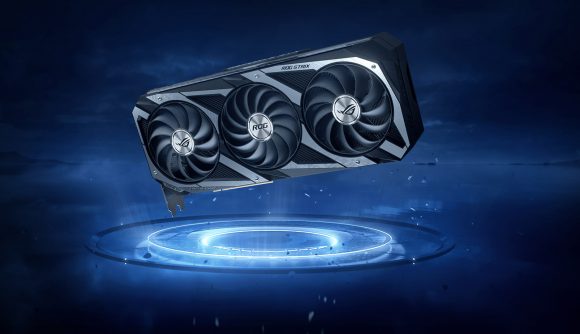 Thought the availability of the best graphics cards couldn’t get any worse? You might need to think again, as rumours point towards GPUs getting even more expensive in the near future. We’re not talking about the sky high inflation from scalpers capitalising on demand massively exceeding supply, either, but the retail price itself.

Mydrivers‘ (via Techpowerup) sources suggest the cost of GDDR5, GDDR6, and the faster GDDR6X graphics card memory are expected to rise due to ongoing shortages. This, in turn, could lead to rising MSRPs for both Nvidia and AMD’s GPUs, pushing the price of discrete GPUs, prebuilt PCs, and gaming laptops higher. Mydrivers suggest that the price increases will come into place once Chinese New Year is over and manufacturing facilities in China start back up following their annual extended breaks.

Currently, we’ve no idea how significant the price increase could be. However, with stock issues continuing to plague the globe for several more months, you’ll likely still be paying way over whatever the potential new retail price tag is anyway.

Of course, we’ve had no official confirmation from Nvidia, AMD, or board partners that the prices of their GPUs will increase, so until then, these whispers should always be taken with a grain of salt.

Combined with the stock issues, though, an increased MSRP would make crafting the best gaming PC build for a decent price difficult for a while longer, and you might not even have the safety net of affordable prebuilts if this comes to pass.