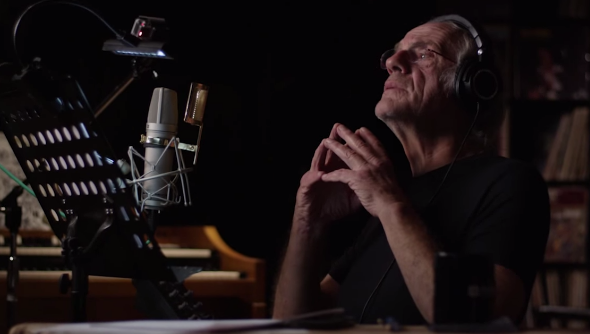 Activision is reviving King’s Quest, the stalwart member of the 90s adventure club. In part of the resurrection spell, one mandatory ingredient is a stellar voice cast. And that’s certainly what developer The Odd Gentlemen have gone and done. Leading the ensemble is Back to the Future’s Christopher Lloyd, playing King Graham.

Joining Lloyd is Zelda Williams of Legend of Korra, playing a blacksmith, and Wallace Shawn of The Princess Bride. Then there’s Spongebob’s Tom Kenny and Spider-Man’s Josh Keaton, as well as Maggie Elizabeth Jones who you may have seen in We Bought a Zoo.

King’s Quest: Your Legacy Awaits will release later this year.