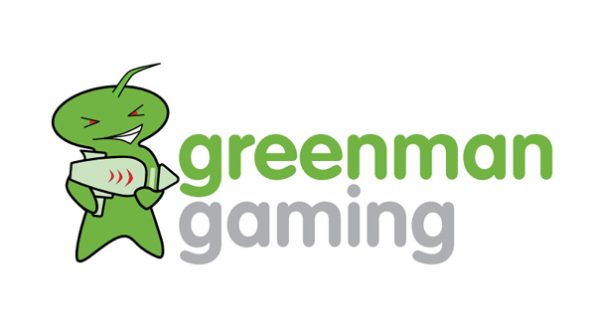 Green Man Gaming are the digital distributors and PCGamesN chums who’ve made a success of themselves by not bullishly attempting to go head-to-head with Steam.

It’s a live-and-let-live approach that should serve them equally well in the world of publishing. Green Man Loaded is their new publishing wing, under which they hope to usher developers along the trap-laden road to market – without stealing their IP.

“Since launching Green Man Gaming in 2010, many of my conversations with developers have been about overcoming the difficult route to market,” said GMG CEO Paul Sulyok. “I know how to sell games, and I’ve become increasingly aware of this gap between successfully making and then selling a game.

“Green Man Loaded has been founded to meet the demands of developers and bridge this gap.”

The idea is that the Green Men will offer up their marketing, PR and sales experience to developers, and utilise the community of their gaming social network,Playfire, for beta testing.

They’ll poke their nose into the creative side of things to give QA and design feedback – but stop short of swiping the rights to published games from their creators.

“We already have some impressive projects lined up,” said new Green Man Loaded boss Gary Rowe, who has previously headed up publishing duties at Codemasters and Sega.

“My first priority at Green Man Loaded has been to meet developers with high quality PC titles available for world-wide publishing,” said Rowe. “We are keen to find future projects that are looking to access finishing finance or simply need a hand navigating the route to market.”

Games published by Green Man Loaded will be distributed on GMG, natch – but in the spirit of the site, they’ll also be available across “all leading distribution channels”. How does that sound?