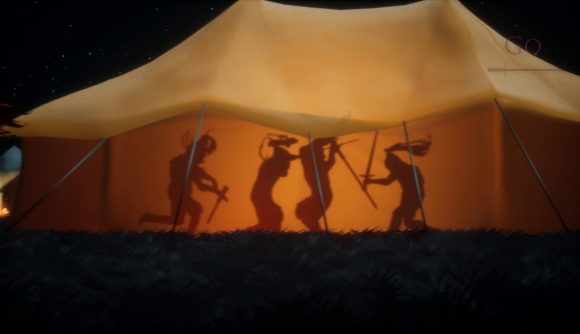 If you like multiplayer games, there’s a new title on the way which you might want to keep an eye on. Griefhelm is a new duelling game coming to PC very soon.

The game, which launches on PC on August 20, brings fast-paced sword fighting in a similar vein to that seen in Nidhogg and its sequel Nidhogg 2, except with a medieval twist. It’s a side-scrolling close-quarters combat game, with a “full dynamic campaign” to play through that contains a branching narrative, which publisher Thornett says makes it replayable, especially as you can play through it alone or in co-op.

In terms of competitive multiplayer, there are nine maps and four modes, with eight factions to choose from, eight weapons, and 11 armour sets. Phew! Much like Nidhogg, Griefhelm also contains a built-in tournament mode, which allows you to devise local competitions for you and your friends. Whether they’ll still be your friends afterward is another matter!

Take a look at the reveal trailer below. 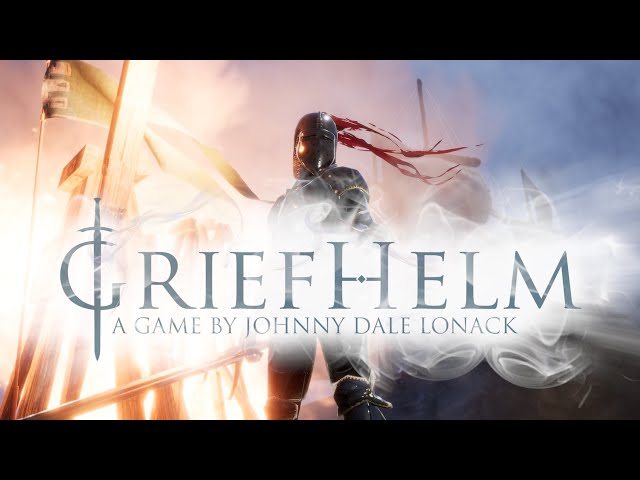 The game is being made by a solo developer, Johnny Dale Lonack, and comes to Steam on August 20.