It’s shocking to learn that Guild Wars 2 has been out for six years. Yes, it was back in 2012 that we first got a chance to look up at the spires of Divinity’s Reach, marvelling at the way the city closed the gulf between game environments and their concept art.

Guild Wars’ innovations and conveniences, from dynamic events to automatic level adjustment, have since become standard in the MMO genre – so it’s only right to look back and celebrate its existence.

We found game director and ArenaNet lifer Mike Zadorojny in a reflective mood, chatting about the early cooperative mechanics that turned into the foundation of the Guild Wars 2 community, and the challenge of balance in a game that now encompasses PvE and PvP of many different kinds. As the huge production machine that is Guild Wars 2 trundles towards the end of its fourth season, ArenaNet is raising the threat level of its world – stuffing it with new dangers in an effort to bring its playerbase together.

Beyond that, Zadorojny talks plans for a new plotline that builds on the momentum of the last – and the studio’s efforts to fill some of the gaps in the Guild Wars story.

How does it feel to reach Guild Wars 2’s six year anniversary?

When we launched the game we had grand plans for where Guild Wars 2 would go. It’s the continuation of a long-running franchise and we wanted to make sure that we were paying homage to the original but still bringing something new and fresh to the game.

Six years later, the journey has been long and fun and we are just reinvigorated by continuing that legacy. We have visited iconic locations from Guild Wars 1 throughout our time in Living World, and through some of our expansions, but at the same time we’re starting to visit some new areas and spark the interest for exploration and going beyond what we’ve already known from the franchise. The community is what empowers us to continue to do this. To see how friendly they are and how much support they have for each other, and just for us as a studio, has been wonderful. It invigorates us and pushes us further each day, trying to do more than we did previously – to do better and to bring to life this vision of such a global community in such a compelling and immersive way. 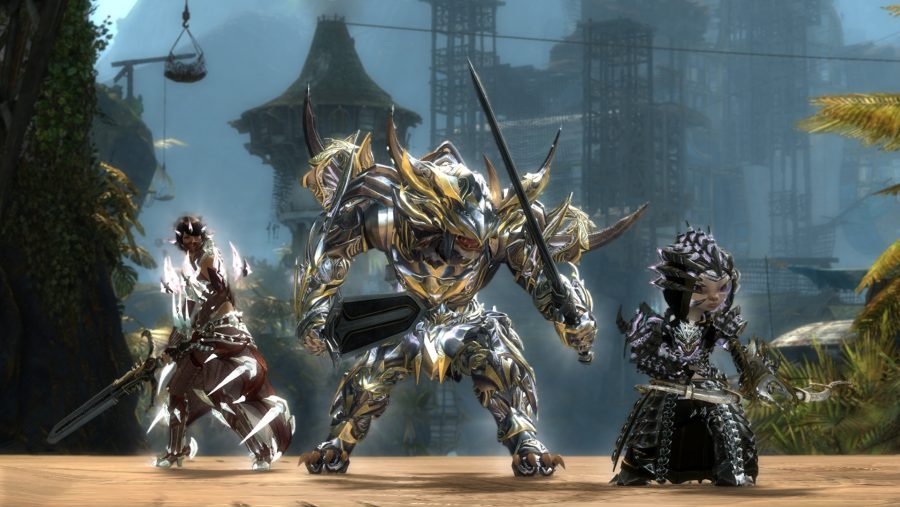 We knew from the very beginning there was something special about Guild Wars 2 from the way that players interacted. We built the game from the ground up about being very cooperative, about you being excited to see another player whether it was in World vs World and it was an ally or as an enemy that you wanted to kill, or just in the open world in a party-less system.

You could find somebody that was trying to do the same content you were, and because you were playing alongside them you both got the same amount of loot, there was no kill stealing and you were just excited about finding other people. It started building communities and just from the first couple months that this was something that was going to blossom.

What are you planning for the next Living World updates?

So for six years we’ve been iterating on the Living World structure, releasing new content at various forms of cadence, at various depths on content and storytelling, and we’ve always strived to make ourselves better than the previous season.

As we’re starting to move towards the end of season four we’re ratcheting up the encounters, the dangers that players are going to face, the threat they’re going to have to overcome, and to achieve that all players are going to have to come together. We’re excited because we’re going to be moving directly from season four into season five in a new storyline that’s going to continue where we leave off, to continue the overall arch of the narrative of Guild Wars 2, and start to bring answers to some of the bigger questions that we’ve left unanswered. 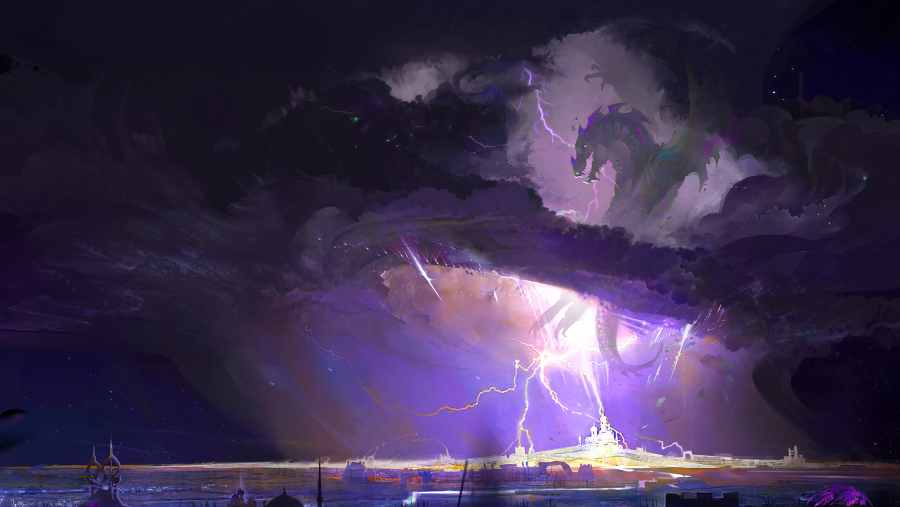 How do you balance PvP?

Balance is always a tricky one because it’s not just about one game type; we have probably dozens of game types at this point. Players have started to push themselves for more interesting game modes – they’ve created their own that we try and support in the ways that we can. Then you add in competitive raids, our fractals – which are our competitive dungeon scene – the open world, all these things.

When we’re looking at balance as a whole we want to make sure that we have viability for specs in different game modes. We want players to feel like they have an interesting choice and you don’t necessarily need to re-roll a new character to feel like you can participate in that content.

How do players influence Guild Wars 2?

There are a couple of things that we do in how we listen to our players. We’re obviously monitoring our online forums and the discussions. But a lot of us play the game, so you’ll see us with our developer tags up because we want to have individual player interactions.

A lot comes from listening to their desires, listening to what they like and what they don’t like, what they find more challenging than what they expected. It allows us to use that as feedback as part of an irrigation cycle.

With Living World we always have three teams in flight that are working on the next episode and leapfrogging each other. It allows us to pivot pretty well when we find something that players really enjoy.

For us, it’s allowing us to look and go, ‘Hey, we don’t need to wait for a boxed product to give players new things, new toys, new ways to experience our content’. We can just find ways to do it organically through our production methodology. We’ve also tried to look at how we release raids, fractals, updates to World vs World, PvP, and make it so that we’re encouraging players to explore these content styles while preventing them from growing stale. 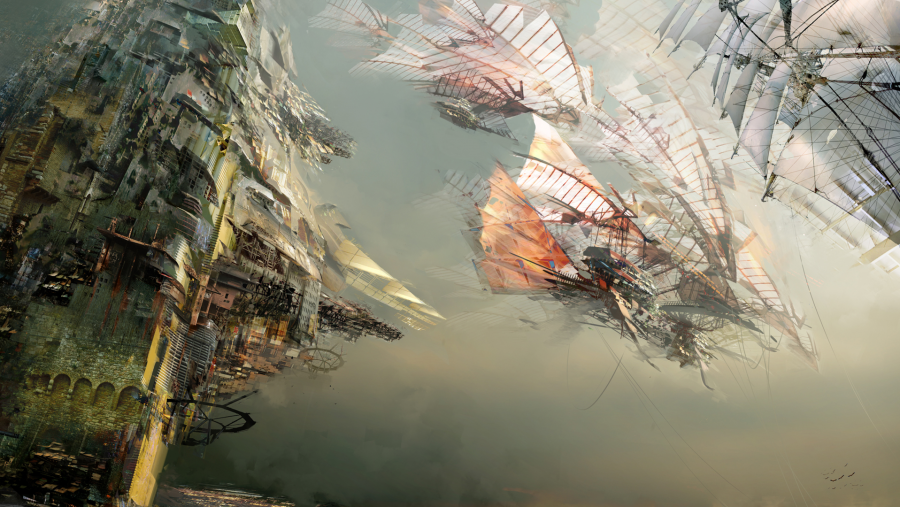 With the very next episode, we’re introducing Son’s Refuge. It’s a nice call back to a really iconic Guild Wars 1 location, which allows us a springboard moving forward to the next confrontation. Players will get to know the lore if they haven’t necessarily been up to speed, and it’ll give them a chance to earn new unique rewards.

In this case we have an upgradable armour set which is something players have been wanting to have more choices on. We’re also introducing another mastery, which means more of the horizontal progression that we introduce with our expansions, so that players who are just coming to Guild Wars 2 won’t have to worry about an additional level cap that has been raised.

Where will Guild Wars be in another six years?

The first six years have been a thrilling ride. In another six years I hope that we’re still making just as amazing, just as iterative, just as groundbreaking content in terms of features and the playstyle. I want people to look back fondly at where we’ve come from, I want people to remember the friendships they have made along the way. Guild Wars 2 is a game that is the foundation for building a very special community. I want the community to stay together, have fond remembrances of what they’ve experienced together, and take that into the real world.