I’m going to come right out and say it: PvP in Guild Wars 2 always felt like an unfinished product to me. Coming from someone who has sunk thousands of hours into the original Guild Wars, PvP was probably its most prominent feature. Guild versus Guild (GvG) was the PvP that dominated: it was accessible with the eight skill limit, but diverse – with hundreds of team compositions.

That active PvP scene has been missing from Guild Wars 2: but the changes that are coming should see that start to change. Arenanet’s first step; the custom arenas and a spectator mode for Guild Wars 2. I’ve been playing with them in a private beta.

Custom arenas allow players to tailor the PvP environment to exactly their preference. Coupled with the spectator mode, it should tick some of the boxes on Guild Wars 2’s vast PvP to-do list. 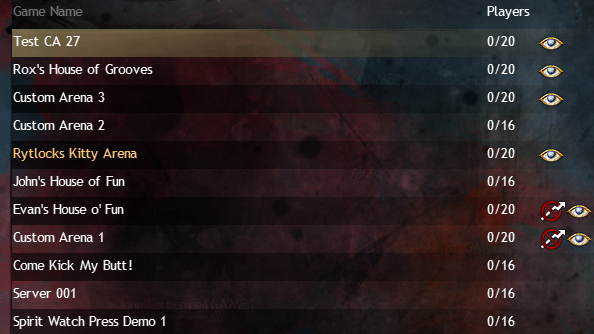 First a, disclosure. Custom arenas are entering Guild Wars 2 in beta form. Any features are subject to change. Right now, they’re limited to selected players, but as Arenanet gather feedback, they’ll open up the starter kits to more players.

So how do you create a custom arena? 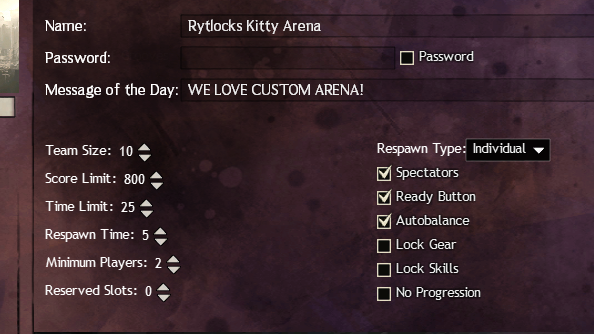 First you will need a “Custom Arena Starter Kit”, which can be bought on the gem store. At our hands-on, Arenanet still hadn’t decided on a price to which these starter kits would be sold. If you’re lucky enough to grab one, all you need to do is double click on it to get started.

Activating the starter kit will allow you to start dreaming up your own custom arena (pictured above). There are plenty of settings to fiddle with – see above. Note that the settings can be changed on the fly even after you have created your custom arena. 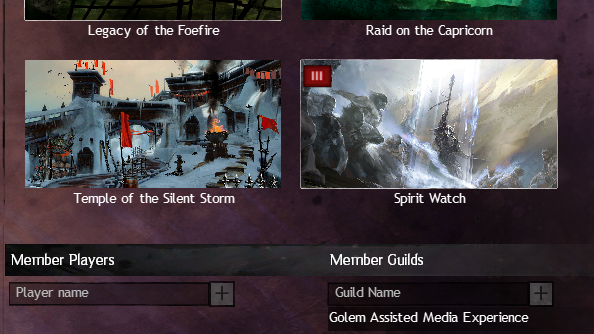 Next up is choosing your map cycle. You can choose out of any of the current PvP maps and have them in any order you like. You could even have one map, all day, everyday. You can then invite specific players to play in your custom arena, or just an entire guild. If you ever need to ban a player, you can do that also from this menu.

The possibilities are impressive. You could host tournaments within your guild, challenge other guilds to a match, create a well moderated public server to be enjoyed by thousands or be selfish and use custom arenas to scrim with close friends. 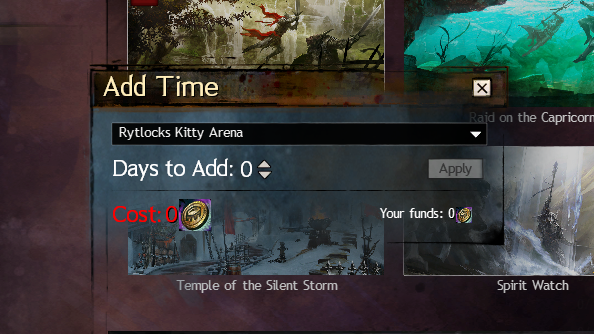 Custom arenas are rented. The starter kits begin with a months worth of time, which slowly dwindles down. You can buy coins from the gem store to extend a custom arena by one day: although no price has been determined yet. The nice thing about these coins is that you can use them not only on your own custom arenas but even on arenas that you don’t own. This should allow the community to fund their favourite custom arenas.

Inside your custom arenas themselves, you will have a number of admin powers available to you. You can ban, kick, make a spectator, switch team or add a player to the custom arena member list from within the arena. Using this you can get rid of troublemakers and make sure things are fair. If you see a good player, you can throw them a permanent invite to your custom arena. 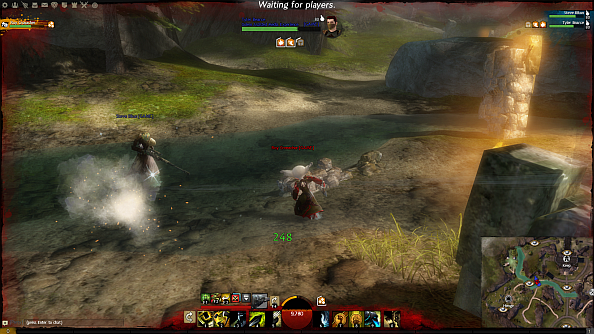 Once you jump into a server, you can choose whether to join a team or join the spectators. This will allow you to choose any player in the match and view them from the players perspective. It’s pretty much an exact replica of their view, including skill cooldowns, buffs and debuffs, weapons and armour and traits.

You can switch players in the fly, as well as select various predetermined camera points around each map. 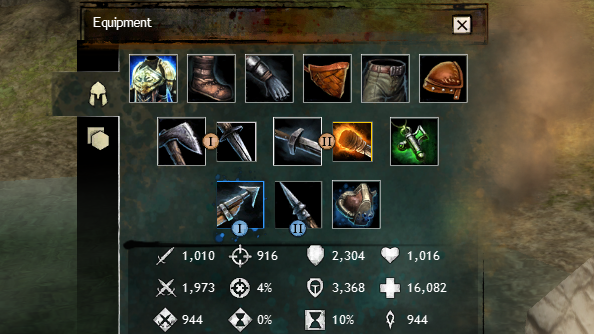 When you’re watching a player, you can bring up various pieces of information including their equipment and their traits. Arenanet want to use spectator mode to not only entertain, but to also educate. If you see an experienced player you can now hop onto spectator mode and check out exactly how they have built their character.

I’ve mentioned that spectator mode is coming to us in beta form, but there are some limitations that I feel will hamper its success. Each player that spectates also takes up a slot on the server. That means on a twenty slot server, if ten people are spectating, only ten players can be playing.

Until that limit is removed, the only way to watch a match in large numbers is to get a spectator to stream it.

Arenanet are clearly moving in the right direction with PvP in Guild Wars 2, but there’s a fear it may be too late for the game to become a staple esport. My opinion is this: If Arenanet are willing to put in the work, I’m willing to wait.