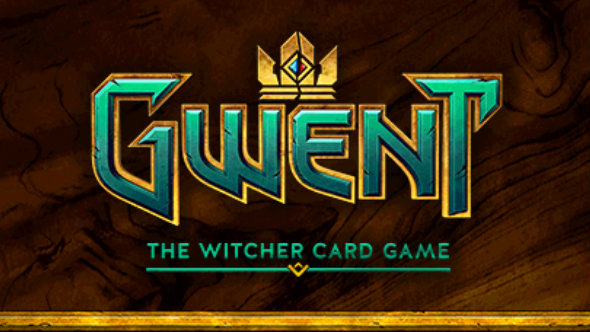 Gwent is still in public beta, but the second season of the game’s pro ladder ended earlier this month. That means the top eight players from the last season are about to compete in the January 2018 Gwent Open Tournament for a share of $25,000, plus a spot in the April Gwent Challenger Tournament in a few month’s time.

Here’s our list of the best card games on PC!

To incentivise watching Gwent, it’s possible to get rewards in-game just for watching. There are a few rewards for watching any linked Twitch channel, but for watching the January 2018 Gwent Open Tournament for a total of three hours you can get a free card keg (a card pack, to the layperson) too.

The tournament will be broadcast from the CD Projekt Red Twitch account, which you can watch below, when the tournament starts.