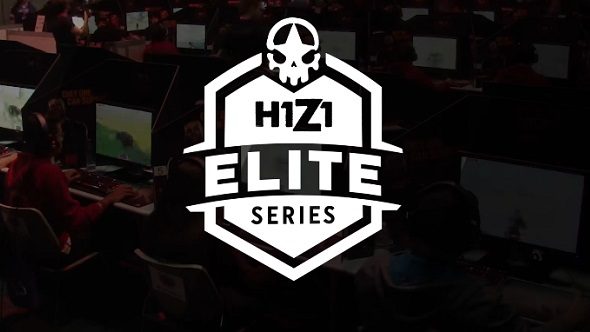 Not to be outdone by the rising popularity of PlayerUnknown’s Battlegrounds, developer Daybreak have announced a global tournament circuit for H1Z1: King of the Kill. Named the H1Z1 Elite Series, these tournaments will see players from four regions battling for a share of a $1 million prize pool.

Test out your survival skills with these top PC survival games.

Split into Europe, Asia-Pacific, North America, and Latin America, each region will have its own tournament where $250,000 will be up for grabs. Every tournament will have both singles and team events, so players can choose to compete by themselves or in a group.

The first event will take place at DreamHack Atlanta from July 21-23, with Daybreak inviting some of North America’s best H1Z1 players to compete for a share of the $250,000 prize pot. The singles event has these select pro players going straight through to the final, while others will have to get there through special qualifiers held at DreamHack Atlanta. Players will be broken into two groups, with each group playing two matches. The top 20 players from each group will then qualify for the finals, where everyone will compete for a share of $100,000.

As for the teams event, it will see 12 teams competing for a share of $150,000. Like with singles, five pro teams have automatically been selected for the finals, while seven other teams must earn their spot by scoring highest in their qualifying matches. The winning team will earn a tidy $50,000. During the finals for both tournaments, the player with the most kills will gain an extra $3,000, with every kill earning a player $100.