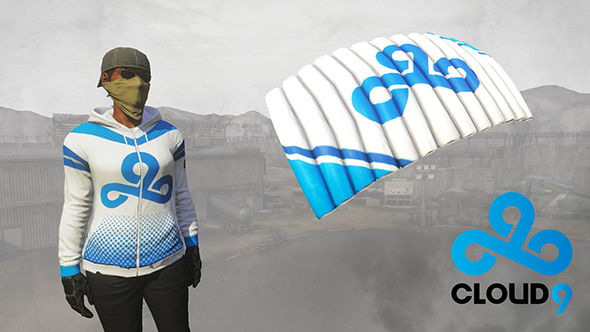 Even though battle royale genre has swept the industry in the past year, games like PlayerUnknown’s Battlegrounds and Fortnite have yet to find a major foothold in the esports arena. But H1Z1 developers Daybreak seek to outdo their otherwise more popular competitors in that department with a dedicated esports league, and we’ll be able to see the first batch of results starting tomorrow.

The H1Z1 Pro League – or H1PL – is set to stream out of Caesars Entertainment Studios in Las Vegas on April 21 at 19:00 PDT / 22:00 EDT or April 22 at 2:00 GMT. The event will stream via Facebook (and only on Facebook), with celebrity hosts including Kristine Leahy of American Ninja Warrior and Michelle Rodriguez.

Competition will take place over the course of two ten-week splits at the Las Vegas arena.

Battle royale’s taken over the world, getting just as popular for spectators as players thanks to popular streamers like Ninja and DrDisRespect. Yet even with that in mind, they’ve struggled to find footing as esports. That’s partly the logistical issue of getting close to 100 players together at time, as well as the difficulty in calling and presenting games with such decentralized action.

But Daybreak want to make it happen, and with H1Z1’s disappointing player counts – at least compared to their rivals – they’re pushing hard to bring new life to the game.