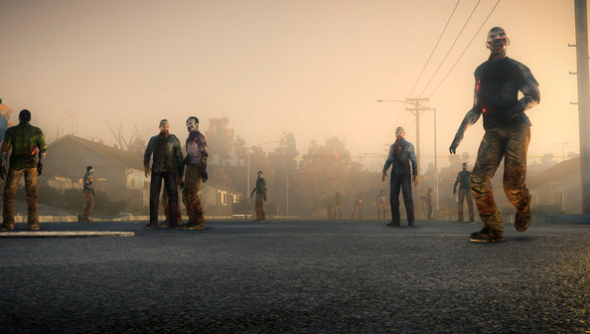 Sony Online Entertainment have confirmed that the Early Access launch of zombie survival game H1Z1 will come with over 150 liver servers, including ones restricted to PvE play only.

Discussing the imminent launch on Twitter, Sony Online Entertainment’s president John Smedley revealed that it’s “looking like we’ll have 150-200 H1Z1 servers” on the launch day of January 15th. The US servers will launch first, followed later in the day by Europe-based servers.

The launch day will also see a selection of PvE servers, in both standard and hardcore modes. “even the disgusting PVE carebear servers will be ready day 1. I’m not happy about that but people tell me I need to get over it.” You may find it disgusting, John, but I for one am relieved I’ll be able to play a zombie survival game without being repeatedly beaten to death by other players just for the ‘lolz’.

The hardcore servers will require headshots to take enemies down, and can only be played in first person.

Specific rules for each of the servers, along with extra details, will be released in the coming days. H1Z1 will be available in Early Access from Steam on January 15th.