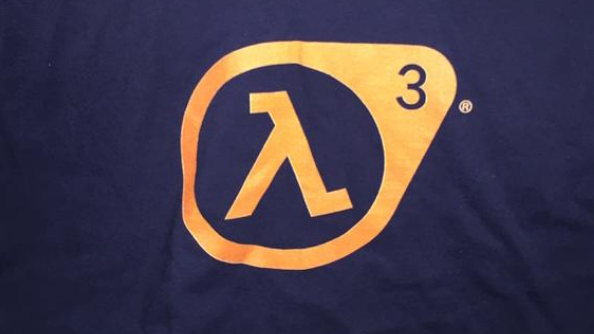 As part of the roundtable at Valve HQ last week, some attendees asked the obvious: what’s the deal with a certain sequel? While no information was confirmed, as you’d expect, Gabe Newell and Greg Coomer – a communications specialist – explained why every so often the number three pops up. Mostly, trolling.

Here’s the full story of Half-Life 3 and what happened to it, as far as we know.

Regarding an image that came out of Valve HQ featuring a woman in a Vive and a desktop in the background with a suspicious, three-bearing logo in the background, Coomer said “It’s news to us that the picture is out, but it’s also news that this icon is on the screen,” report VentureBeat. “Honestly, those icons have floated around this office for quite a while. None of us are going to be able to tell you what that is or why that’s there.”

As for what Valve actually are working on, they’ve got three VR games in the pipe. They haven’t said anything about them. We wouldn’t recommend getting too excited.