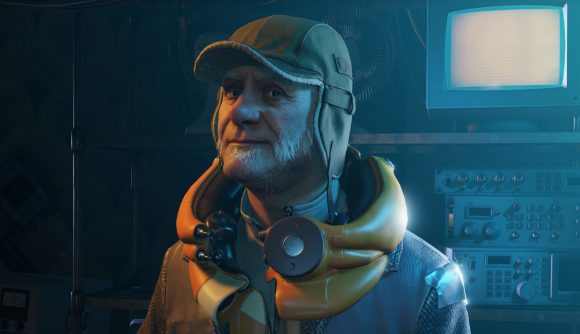 Ever since The Orange Box, Valve packed many of its games with developer commentary, featuring fascinating insights into how the studio makes games. Valve hadn’t made many games in the years leading up to Half-Life: Alyx, which made it all the more disappointing that the VR title shipped without commentary – but now, Alyx is finally stacked with developer insights.

Dev commentary is now live as part of a free update to Half-Life: Alyx. As with previous iterations of the feature, you’ll find nodes while exploring levels that let you trigger voiceovers from the dev team – though here you activate them by picking up and putting on a pair of headphones. There are 147 nodes covering over three hours of audio commentary.

Commentary was meant to be in at launch, but the COVID-19 lockdown kicked off just as Half-Life: Alyx released, so the team wasn’t able to record the voiceover in time. “Like much of the world, we are all working from home,” Valve says in the announcement, “which means that rather than using our comfortable high-quality recording studio at the office, we have been recording our commentary voice overs in closets and blanket forts around greater Seattle.”

You can get an idea of what the commentary will cover in the video below. (Yes, fluid physics are covered.) 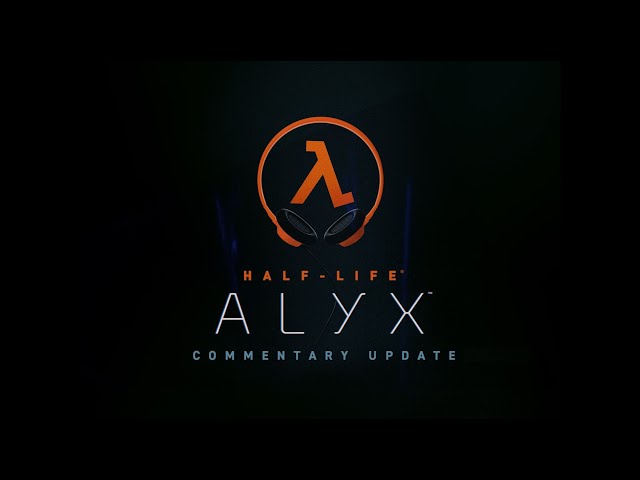 For more great VR games, you can follow that link.