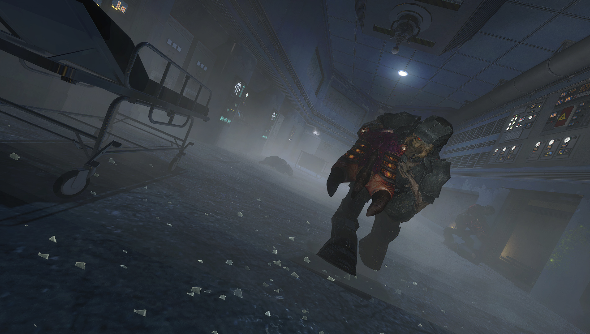 Update 05/05/15: As the countdown continues, a Black Mesa Workshop page has appeared on Steam with a variety of multiplayer maps. Is mod support for the mod what will be announced at the end of the countdown? Or is this just one piece of a much larger puzzle?

Hey, remember Black Mesa? It’s the mod that’s rebuilding the original Half-Life game in the Source engine, and it’s been slowly baking since 2004. The first half of the campaign was finally released in 2012, and since then we’ve been patiently awaiting the final chapters.

It’s been a long wait, but an ominous countdown timer on the Black Mesa website suggests that news on the last part of Black Mesa could be dropping in on May 5th.

The ticking countdown will finally finish on May 5th at 10:47. Other than a flickering screen and the tick of the clock, there’s nothing else to help piece together the puzzle. But instinct and logic suggests that such fanfare could only revolve around the mod itself. Presumably at the end of the countdown we’ll at the very least get a concrete release date for the concluding segment of Black Mesa.

The wait has been long and tortuous, but the general consensus was that Black Mesa’s first part was the loving and faithful remake of Half-Life that the iconic game deserved, and that the fans wanted. With any luck, the second part will be more of the same. Although this will contain all the stuff set on Xen, so adjust your hopes accordingly.