Adam Kuczynski, better known as AdamAK, is a full minute ahead of his personal best time for completing Grand Theft Auto III. Thanks to a custom soundtrack mod, Depeche Mode’s Enjoy the Silence blares from the speakers of his sports car. As he races away from the FBI he calmly assures his audience “this is good.”

Looking for something quick? Try these PC indie games.

Then, disaster strikes. After finishing a mission, his wanted level, an intimidating five stars, is supposed to be wiped clean. But for some reason, when he exits the Donald Love building, the cops are still waiting. “What the fuck?!,” Kuczynski exclaims, as he scrambles inside his parked car. FBI agents swarm around him. For a moment, it seems like he might escape. But the Banshee is wedged between a wall and pillar and before Kuczynski can three-point turn his way to freedom, a G-man opens the driver’s side door and throws him to the ground. For standard players, this would be a minor setback. For a speed-runner like Kuczynski, it’s game over. 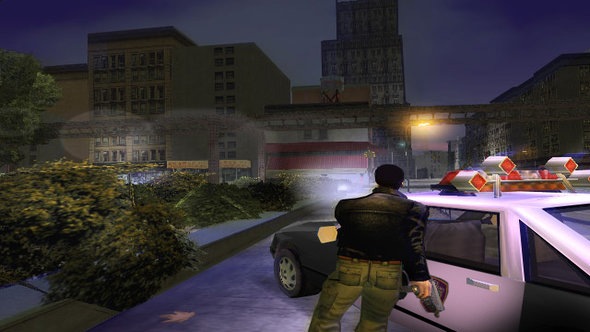 “That was by far the most painful loss of a run I’ve ever had,” Kuczynski explains. “I managed to be a full minute ahead of my target time, and had completed the first portion of the game at an unprecedented, and previously thought almost impossible pace. It was such a trivial way for everything to fall apart.”

Using skill, perseverance and extremely detailed knowledge, speedrunners try to beat videogames in record times. On Twitch and YouTube, they broadcast their attempts around the world. Through websites like Speed Demo Archive, they share strategies and tactics, edging constantly, collaboratively closer to shaving a few seconds off their personal bests.

Kuczynski has since returned to Grand Theft Auto III. In November, 2013, he set a speed-running world record, beating the game in an astonishing one hour and 16 minutes. To put that into perspective, the average GTA III playthrough lasts 17 hours. His spoiled run however is testament to how record attempts both live and die. Bugs, hidden away in a game’s code, are often exploited by speedrunners, allowing them to teleport through boundaries, make themselves invincible or skip through entire levels. When a game bites back, by errantly spawning a team of FBI agents, it feels like a poetic kind of revenge.

He’s also a regular attendee of Awesome Games Done Quick (AGDQ), a charity event wherein speed-runners perform their best times while spectators give donations to cancer research and humanitarian aid foundations. His incredible run of Vice City, in one hour, 15 minutes is what first caught my attention. 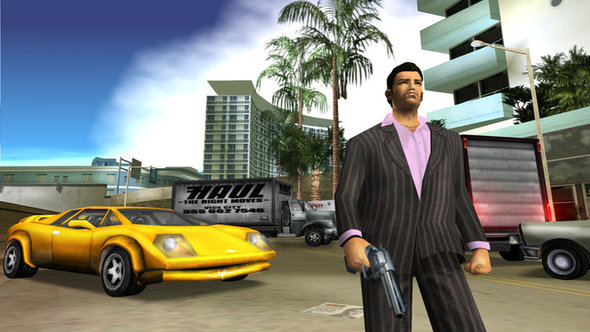 “One of the most important things for speed-running is to think outside the box,” Kuczynski explains. “If a game is saying you should go in a specific direction, you should always see what happens when you ignore that suggestion. For instance, in the early Sonic The Hedgehog games, it’s possible to perform a trick called a ‘zip’. You push your character into a wall or ceiling and it somehow results in the game ‘freaking out,’ and trying to push the character away again somehow. Combined with the right inputs, you can make the game shove you towards a level’s ending at a much greater speed than you’d normally move. It can also let you skip large segments of the game.

“It involves a lot of trial and error. The majority of speedruns depend on very precise execution. Sometimes, games have tricks or glitches that have a single frame window, something like 1/60th of a second and failing such a trick sometimes results in major time losses or freezes the game completely. Other times, speed-runs require a level of dexterity that can only be achieved through very extensive practice – some strategies can’t be physically pulled off until you’ve played the game for countless hours. As soon as you have to combine speed-running with working, studying or just an active social life, there can be little to no time left for other gaming.” 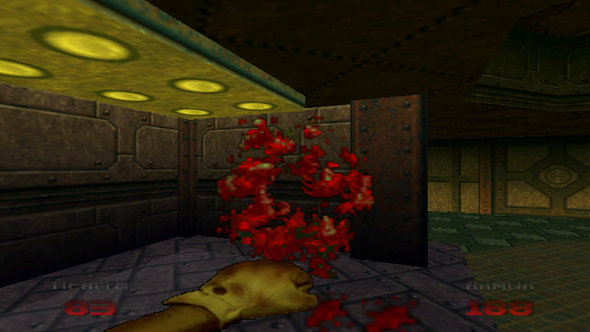 While grinding out record attempts, Kuczynski explains he will make “several hundred” retries of the opening stages of a game per day. Gravitron, a speed-runner of Doom 64, has started and played the game more than 10,000 times.

At the end of one mission for example, the runners discovered a door built with a coding error that instead of subtracting a single health point every time it hit the character, added one instead – by wedging themselves in the frame for 30 or so seconds, they were able to gain almost unlimited health. Kuczynski himself worked for months alongside other GTA speedrunners to develop a record strategy for Vice City. By standing inside mission markers and quickly activating and deactivating the game’s instant replay function, speed-runners were able to trick Vice City into thinking they’d completed four missions instead of one, thus allowing them to skip massive chunks of the game. 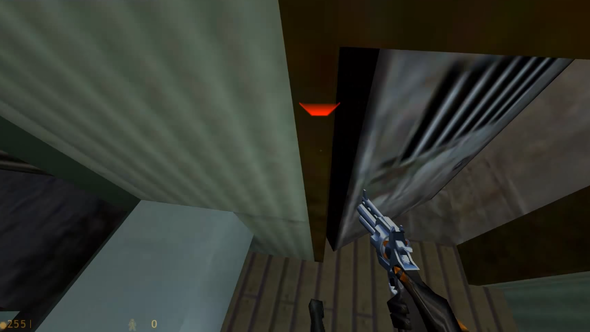 Some games however can only be speedrun, or “routed”, using pure skill. Another stalwart of AGDQ, who prefers to go by the alias Carcinogen, holds the world record for finishing the original Resident Evil using only a knife. Like Kuczynski, who says it’s hard for him to play anything nowadays without “seeing ideas for speed-running right off the bat,” Carcinogen’s expertise has altered the way he views games generally.

“I’ve gotten a lot more critical of games,” he says. “Speed-running has caused me to home in on the most efficient way to play through a game I’ve never played before, like I’m subconsciously trying to route it. A lot of other speedrunners experience the same thing. It can be annoying to shut off. But it’s also allowed me to appreciate mechanics in ways I never would have expected. I used to like to complete speedruns because I wanted to be the best at something. These days I’m less interested in the competitive aspect and more the mechanics and linking them all together. [People] want to see their favourite games taken apart.” 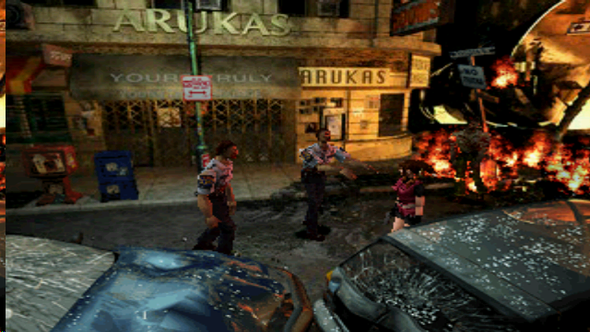 Awesome Games Done Quick attracts hundreds of thousands of viewers. Records are occasionally broken, but the spectators are interested more in seeing the exploits, bugs and workarounds hidden inside their favourite games. The end of each run earns a round of applause, but crazy glitches get a massive, incredulous cheer.

After decades of being made in the dark, by faceless, uncommunicative companies, over the past decade, videogames have come into the light. Individual developers are minor celebrities. Players are familiar with the jargon. Everyone can spot things like texture pop-in and low draw distance. To this recent fascination with insider knowledge, speedrunning directly appeals. Its competitors and spectators might sacrifice some of their joy – with every new run, the unexplainable “magic” of videogames may dissipate – but when it comes to better understanding the intricacies of game-making, that’s a small price to pay.

“I won’t deny that holding world records and beating the competition feels amazing,” says Kuczynski, “but that in itself isn’t really the reason why I run games. The most enjoyable part of speed-running is learning more and more about a game and getting good at most, or even all of its elements.” 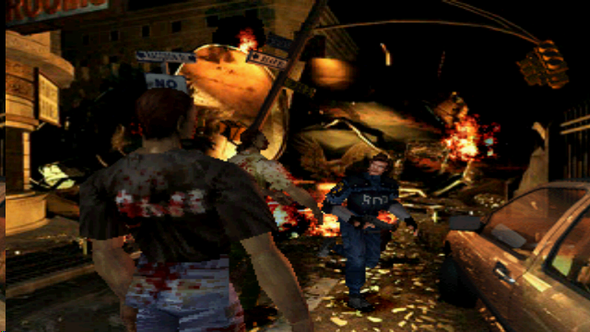 “Watching speed-runs allows people to casually get to know a lot of mechanics of their favourite games, and shows them how to enjoy games in ways they hadn’t considered.”

“It’s entertaining to learn stuff you never would have thought to try,” concludes Carcinogen. “Seeing a game completed in a way that is so different, calculated and machine-like compared to how anyone else does plays it leaves some people awestruck and others with questions, and that’s where their own rabbit hole begins.”