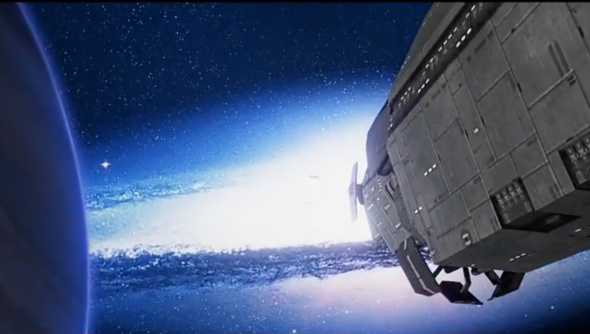 Here’s our picks of the best multiplayer games on PC.

As reported by Dark Side of Gaming, the new version also interpolates the framerate to make the animations smoother. As DSOG explain it, though the original version of Halo: CE runs at 60fps, its physics run at 30fps. So although the mod can’t fix or boost the physics framerate, it can make them “appear” smoother.

There’s also a new 2.1GB installer that contains the mod and Halo Custom Edition, but you’ll need Halo: Combat Evolved PC, and yes, it needs to be a legal version – no CD key, no play.

You can grab the file right here, or head on over to the SPV3 Reddit.

Installation 01, a Halo fangame aiming to bring the series’ multiplayer to PC, recently received official endorsement from Halo developer 343 Industries. As of now, it is “not under imminent legal threat.”