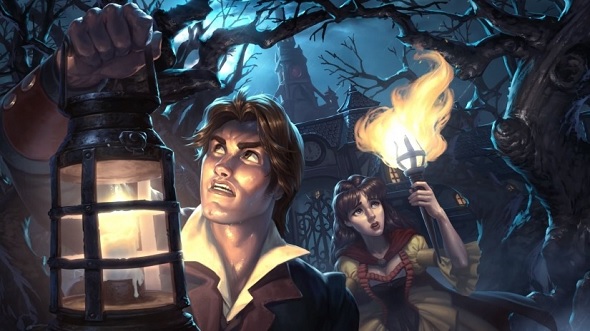 Hearthstone’s latest expansion, The Witchwood, launches later today. In a post on the game’s forums, Blizzard community manager Jesse Hill confirmed The Witchwood’s release times, announcing that the new update will roll out on a region-by-region basis. Here’s exactly when you can play:

Here’s every new card coming to Hearthstone with The Witchwood expansion.

The Asia and China releases of the game will arrive early tomorrow morning.

Blizzard do say that these are estimated times, so don’t worry if you can’t get into The Witchwood at the exact times listed here. Once you’re in, there are plenty of rewards awaiting you, with three card packs and a random legendary card to claim just for logging in.