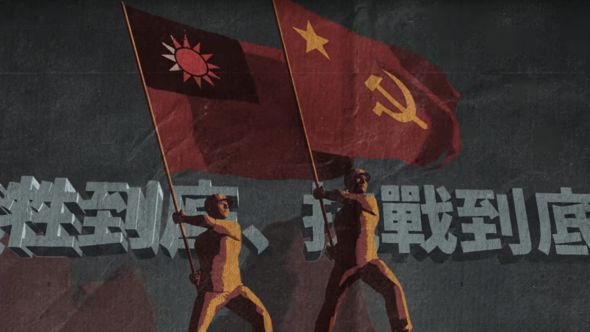 In a press release, Paradox say the Chinese Front was the first front of the Second World War, as Japan’s attempted conquest of China began ahead of other major conflicts. The diplomatic and historical reality of a Chinese expansion means that the front offers a huge number of possibilities – at the start of the war, China had only recently replaced its empire in favour of a republic, and ideological divides off new National Focuses allowing you to choose between and Nationalist or Communist nation.

As well as adding China, Japan, and their unique focus trees to the game, Waking the Tiger’s impact can also be felt on Europe. The expansion brings a new German Focus Tree, allowing you to replace Hitler with the exiled Kaiser Wilhelm, or lead a democratic Germany against Stalin’s Russia. Acclimatization also means that soldiers in North Africa’s deserts or Russian winters gradually become used to harsh conditions, giving veterans an edge if they’ve occupied a certain area for a long time.

There’s also an improved chain of command, with the ability to use Field Marshals to govern generals, and use specific command abilities to opt for greater tactical flexibility. You can check out the expansion’s announcement trailer here, or a full first look at the top of the article.

Hearts of Iron IV: Waking the Tiger is available for pre-order now.