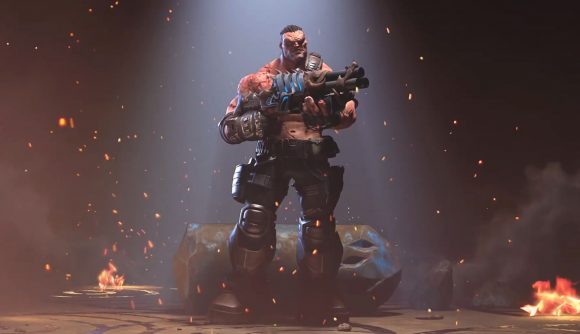 Given the state of the world right now, you’d be forgiven for indulging in a bit of nostalgia from a better time. It looks like Saibot Studios’ Hellbound offers just that, too, with ’90s inspired hardcore shooter action that wouldn’t look out of place in Doom or Quake. If this sounds like your thing, then you’ll be pleased to know you won’t have long to wait for it. The Hellbound release date is August 4.

The retro PC game’s Kickstarter campaign launched back in May 2018 and has been backed to the tune of $41,528 so far. Hellbound takes place in Hell, as you may have guessed. The developer describes it as a “once sacred place that is now home to unspeakable evils, where the carnage of their design awaits them”. You’ll be playing as a big burly lad called Hellgore who the developer describes as being all for “blood, nukes, earthquakes, serious action, and, most importantly, big [chuffing] guns” – fair, we all have our interests.

All in all, there are seven campaign levels, four survival arenas, eight classes of enemies, five heavy weapons, three power-ups, and lots of secrets for you to stumble across during your playthrough.

If you’d like a better look, then you can find the Hellbound trailer right here: 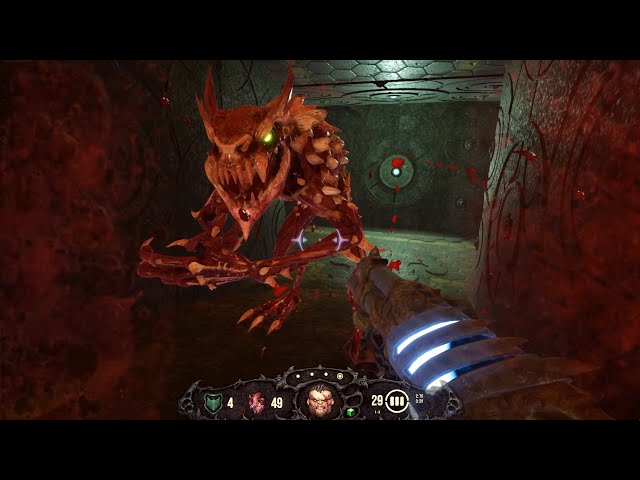 If you’re looking for something to keep you busy in the meantime, then check out our new PC games list to see what’s been grabbing people’s attention this year. Who knows, Hellbound may find itself on that list real soon.