Heroes of Might and Magic III is old, but it’s still one of the best and most compelling turn-based strategy games ever made. That’s reflected in the enduring passion of its community, who are still making content for it almost 20 years after its release. Horn of the Abyss is a fan-made expansion that adds a new faction, new campaigns, new objects and plenty more, and it’s just got its version 1.5 release.

Relive the classics with our list of the best old games on PC.

Here’s the announcement via the Horn of the Abyss Facebook group. The devs say version 1.5 is the biggest release since the mod’s beta, and adds a template editor for the game’s random map generator, as well as a savegame converter, a spell research system, a new terrain type (the first successful terrain addition in Heroes III’s long history of mods), and much more. Check the announcement for a full changelog. 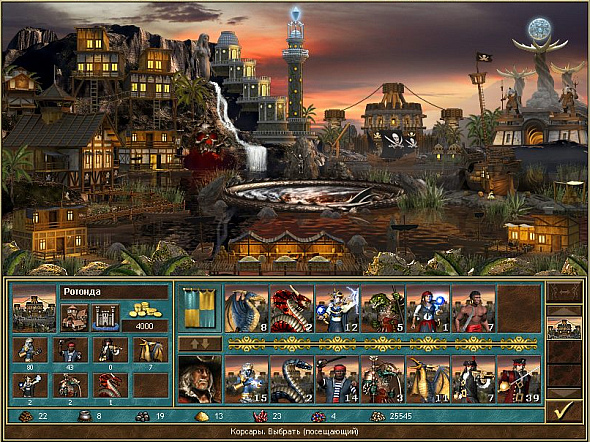 For more on Horn of the Abyss, check the community site(though you may have to rely on Google Translate if you don’t speak Polish). If you’re curious about the new Cove town, its units include pirates, sea serpents, and nymphs. It’s coherent thematically and gorgeous visually, and looks like a really cool addition to the game.