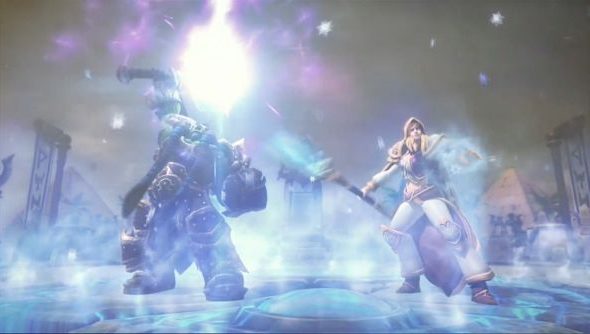 Blizzard have just revealed a bunch of new content for their hero brawler, Heroes of the Storm. New heroes include Thrall, Jaina and the Lost Vikings. There’s also two new battlegrounds: Skytemple and Tomb of the Spider Queen. Ranked play is also making its debut.

To round off the announcement, Blizzard confirmed that Heroes of the Storm is hitting “closed beta” on January 13th.

First up are three new heroes: Jaina Proudmoore is a renowned and skilled frost mage. She can freeze her enemies inside a massive AoE, before calling down blizzard-like ice shards from the sky. To be expected, she’ll also have access to her trusty water elemental to aid her in battle. 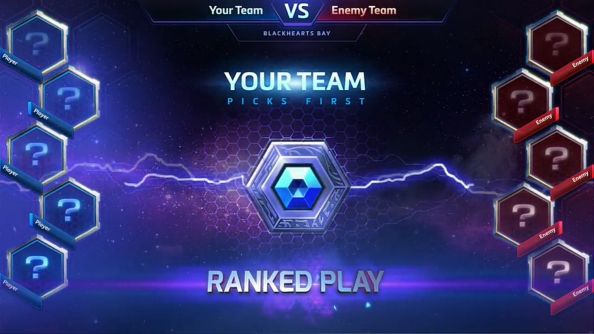 Thrall is the ex-warchief of the Horde and calls on the four elements in battle. With a swing of his Doomhammer, Thrall can crack open the earth to launch his foes. He can also summon firey wolves to charge at his opponents, before invoking an earthquake to topple them. By the looks of it, his trait will be some sort of windfury based ability. 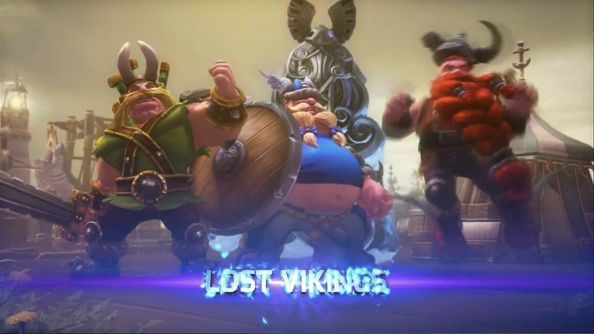 Finally we have the cult classic: the Lost Vikings. This dwarf-trio will go into battle as a group, each playing off their unique play styles to really be a force to be reckoned with. 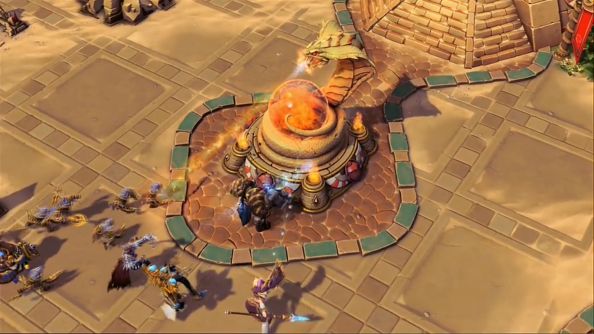 Two new battlegrounds are on the way too. Sky Temple is an sand-filled Eygiptian themed, whereas the Tomb of the Spider Queen is, well, full of spiders. Like the rest of the battlegrounds, each will have their own unique objectives. For those of you who are more competitive, you’ll be pleased to know that a ranked play mode is making its way to the game too. It’ll feature picks and bans, as well as a fully supported MMR ladder, so you can see who’s the best of the best.

Rounding off the announcement was the news that Heroes of the Storm will enter “closed beta” on January 13th, 2015.