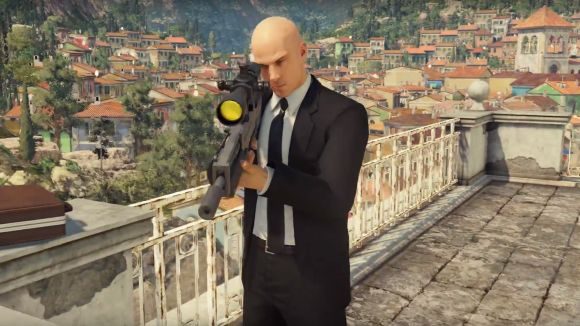 Hitman 2 developers Io Interactive have just announced the Hitman Legacy Pack, a DLC package for Hitman 2 which will bring all six locations from the previous game into the new release. The Legacy Pack will be available to all owners of Hitman 2016 for free.

In a press release, Io and Warner Bros confirmed that all six maps – from Paris to Hokkaido – will be accessible as part of the DLC. Rather than acting as a simple port, however, the locations will include a new progression system, and the remade maps will benefit from many of the changes coming to Hitman 2.

That means that you’ll be able to hide in foliage, use picture-in-picture mode, and benefit from (or be hindered by) working mirrors. There are also new gameplay items, including the dart gun and flash grenades, and new difficulty levels. A press release says that new features and modes will be continually added to Hitman 2, which, when combined with Hitman’s levels, will contribute to an evolving “World of Assassination.”

Obviously, you’ll need to own Hitman season one in order to benefit from the DLC, but if you’re planning to buy into Hitman 2, I’m willing to bet you enjoyed the previous outing. Assuming you did, you might also like to know that all of the game’s original content will also carry over. If you didn’t, now might be a good time to catch up. 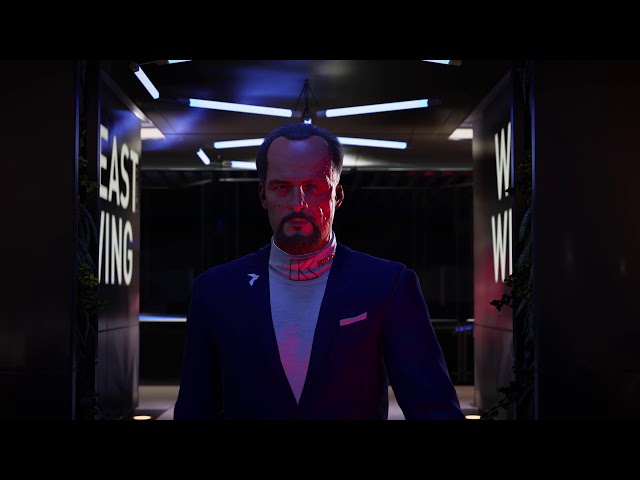 In the announcement video, which you can watch above, Io also stated that “everything from season one onward will now live under one, ever-expanding roof.” The recently-introduced Sniper Assassin mode will also receive new maps as the game continues to be developed.