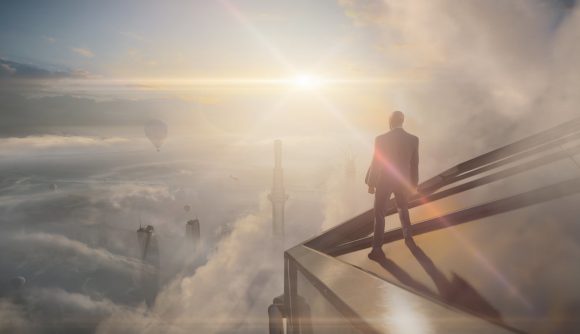 Hitman 3 now has a free starter pack. That shouldn’t come as too much of a surprise if you’ve been following the previous entries in the soft reboot series – both Hitman 1 and Hitman 2 eventually made their opening missions free – but what’s different here is that the Hitman 3 starter pack will offer a regular selection of free content from throughout the trilogy.

The Hitman 3 starter pack is now available, and will permanently include access to the ICA Facility training level. From now until April 5, it will include full access to the Dubai location, the first full level of Hitman 3 proper. As of today’s launch, it also includes Hitman 2’s opening stage, Hawke’s Bay, though it looks like that will rotate out as the devs “periodically grant free access to other locations.”

That rotation of new stuff will continue through the future, too. As explained on the official site, “Over time, we’ll add more free content from the World of Assassination for a limited time. Whether it’s a full location or an Elusive Target, there’ll be new challenges waiting for you.” Anything that enters the starter pack will be free for that period to Hitman 3 owners, too.

If you already own Hitman 1 or 2, you can also import all those levels into this new starter pack – permanently, of course – to get access to the visual upgrades to those stages in Hitman 3. 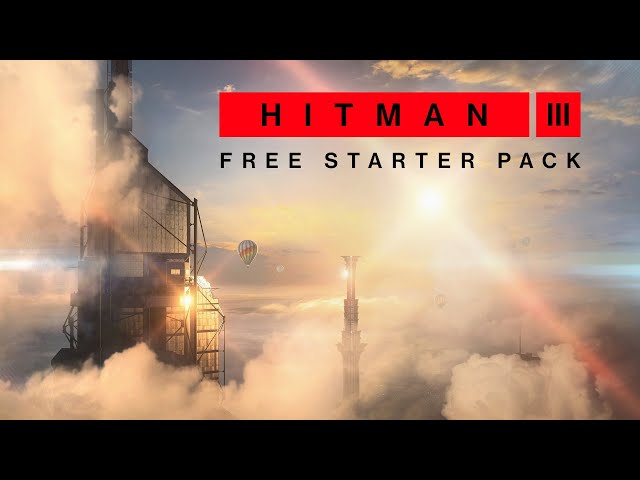 Sandbox games and stealth games don’t get much better than the new Hitman trilogy, and it’s well worth diving into.