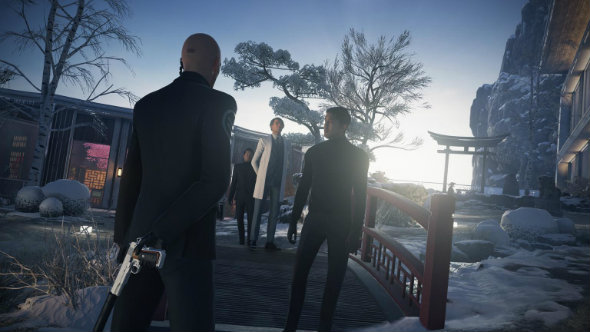 Hitman Episode 6: Hokkaido landed today. The Japanese-based finale is set within the grounds of a heavily-guarded private hospital for the rich, and Agent 47 has to stalk the medical facility’s Zen gardens, organic sushi restaurant and traditional Japanese hot spring in search of two new targets.

Now it’s all wrapped up, do you think Hitman deserves a place in our list of the best games of 2016?

Along with this final episode, Square Enix have released a patch that adds a host of improvements to the base game, along with an exclusive fullscreen option, multi-GPU and DirectX 12 support.