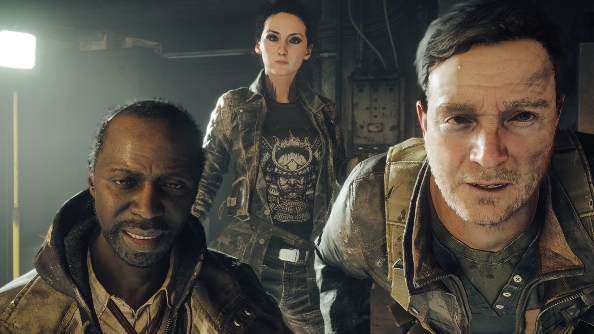 Homefront is back! After a less-than-successful debut mission in 2011, The Revolution is here to try and kick an occupying Korean force out of the grand old US-of-A. Will the rag-tag band of rebels succeed? You’ll only know if you play the game. But is it worth playing on PC? That’s what we’re here to find out in our PC port review.

Homefront: The Revolution has come out at a bit of an awkward time. Arriving just days after Doom, it’s got tough competition in the FPS market, and other promising PC games like Total War: Warhammer are just around the corner. It’s probably going to suffer because of that, which is a shame because it’s not actually a bad game.

A neat blend of Far Cry’s open environments and Call of Duty’s modern warfare feel, it evokes shooters of the mid-2000s in all the right ways. Its dystopia feels authentic, the shooting’s up to scratch, and there’s even a motorbike that you can zoom around on, jumping it from rooftop-to-rooftop and over fences. If open-world CoD with notably more tactical shooting sounds like something you’d dig, Homefront: The Revolution is a game you should try. 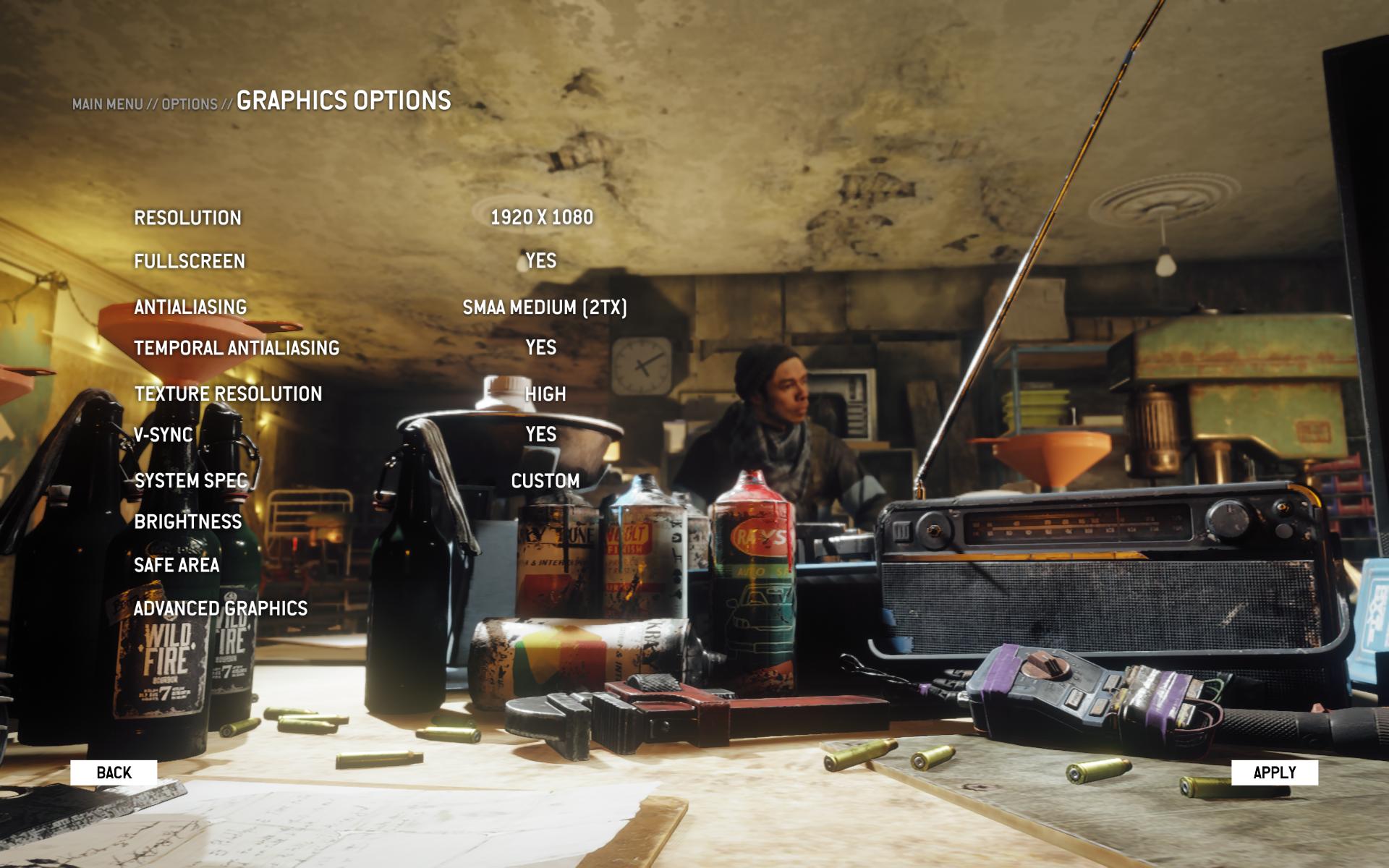 But how well has it fared on PC in this multiplatform world? Let’s have a look at the graphics option menus, of which there are two. First up is the main set of options, which include drop-down menus for resolution, antialiasing, vsync, and ‘system spec’. That last one seems like it should be a selector for overall graphical pre-sets, but oddly changing it doesn’t seem to do anything at all. It never holds your selection, always re-setting to ‘custom’. A bug, perhaps? 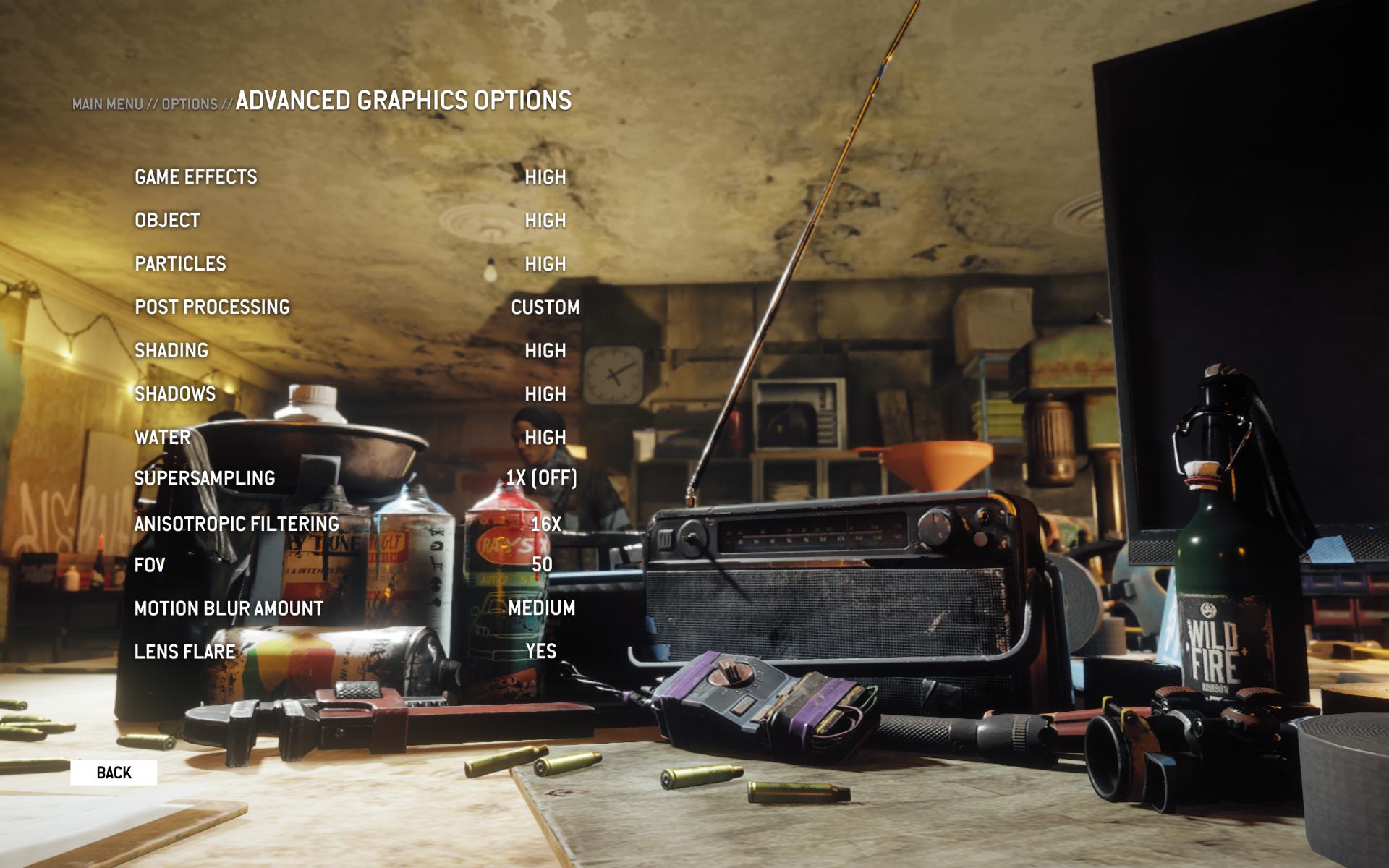 In order to change your graphical settings you’ll need to use the ‘advanced’ menu, which you can see above. There’s a robust set of options, including the ever-important field-of-view slider, and pretty much every setting can cycle between low, medium, high, and very high settings. Because that preset selector on the first menu doesn’t seem to function, it does mean you’ll have to do a lot of clicking to prepare your ideal set-up.

That’s only the first struggle. Homefront requires you to reboot the game when you’ve made graphic setting changes. This makes making alterations an exercise in utter torture, especially if you’re doing minor adjustments to try and grab a few more frames. This port review involved closing and restarting the game dozens of times, which didn’t do much for my patience. The whole system makes it feel that not a great deal of care was put into the user experience. 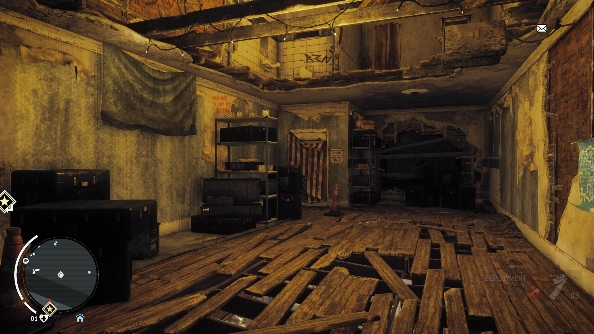 Let’s get into the game. Above you can see the game on ‘very high’ settings (everything at its highest settings). As you can see, Homefront isn’t an ugly game. It’s not beautiful by any means, but it doesn’t feel especially dated, nor does it have offensive details or textures. It’s simply exactly what you’d expect a videogame to look like.

On my machine framerates stay consistently in the high 30s. The shooting feels somewhat sluggish, but generally performance is fine. 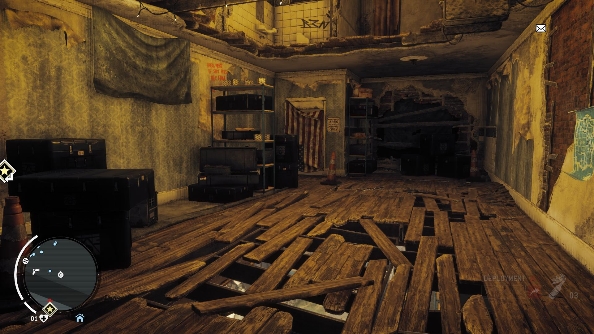 Switching down to ‘high’, things don’t look all that different. Take a look at the screenshot above and try and find the difference between it and the ‘very high’ one. They look exactly the same. The lighting, the textures, the model work: they’re identical. Even outside this room there’s no notable change; the burning barrels in the streets look no different, the detail in the collapsing brick work remains unchanged.

What doesn’t remain unchanged, however, is performance. On my system I found framerates at ‘high’ settings wavered between 40 and 50fps, which is a marked improvement above ‘very high’. For what appears to be no visual sacrifice, the performance improvement is solid. 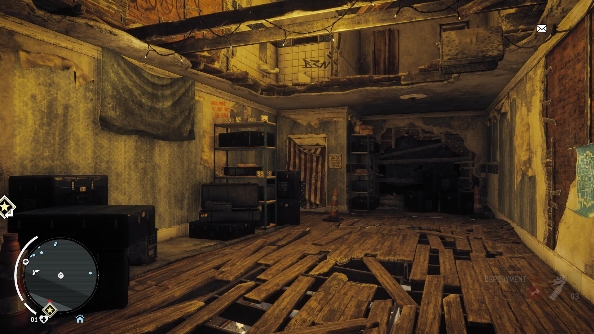 After a swap to ‘medium’ settings and a reboot of the game, I replayed the same area once more. Again there’s not a huge difference between these settings and ‘very high’, suggesting that there’s one ‘look’ to the game, and not a lot of scaling available.

Heading outside to shoot some bad guys, the framerates were a little higher – in the early-50s for the most part, occasionally dropping to 48/49 – and this helped make the shooting feel smoother and more responsive. 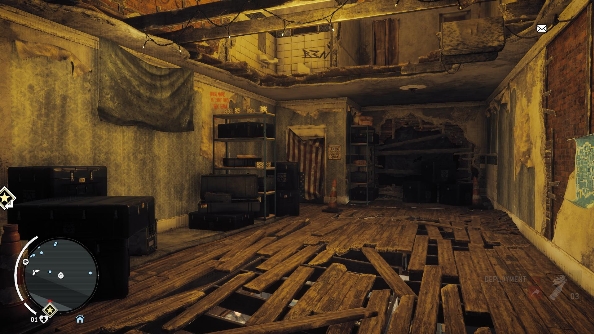 Bringing the settings down to their lowest does have a more noticable impact on details, but not by a huge amount. The only real difference you’ll be able to see in this scene is that flag on the back wall. On ‘low’ it looks more like a poster than fabric, and casts a thick black shadow below it that doesn’t look right. The chipped and dirty paintwork on the wall behind it is also much lower in resolution, appearing smudged.

Performance-wise, my machine ran the game at a framerate that stayed between 55 and 60fps. The shooting and movement felt smooth and responsive, and scoring headshots against the enemy soldiers was easy. Homefront’s shooting isn’t fast, but it feels at its best at these frame rates.

I was a little concerned that there appeared to be no difference between all but one of the graphical settings. To make sure my eyes weren’t deceiving me, I look some screenshots of items close up. Below you can see the same set of door locks on ‘very high’, ‘medium’ and ‘low’ settings. 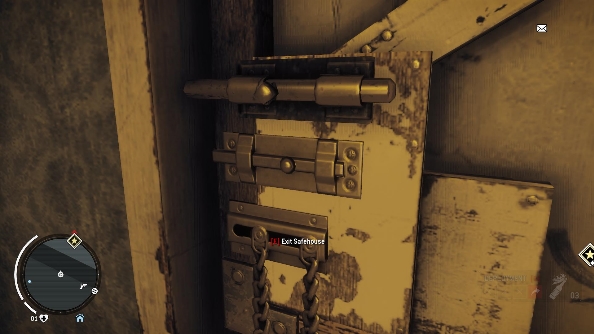 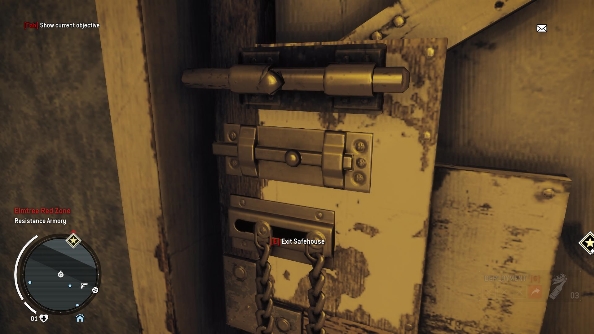 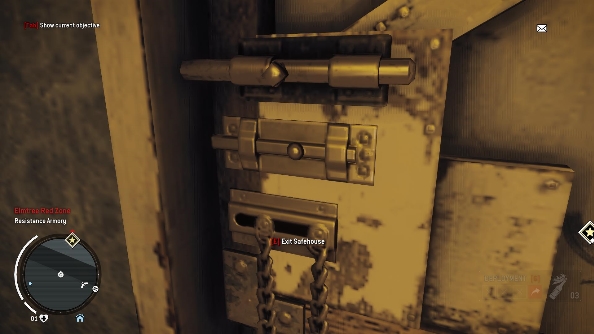 On ‘low’ the locks look smudged and the chain appears very flat. The change up to ‘medium’ rectified these issues, but a jump to ‘very high’ makes absolutely no difference at all.

It seems then, at least to my eyes, that Homefront looks pretty much the same on every setting you use. Like a console game, there’s one look for the game, and that’s what you get. Which is somewhat fine, because it’s not a graphical disaster, but on PC the expectation is that there’s a scaling system. That’s what you do when you port. And if your scaling system makes no obvious visual changes but does impact performance, then there’s something very wrong.

While that’s somewhat of a disappointment for players with monster system specs, perhaps it should be celebrated that even players who can only manage ‘medium’ settings will be seeing visuals as good as those with better hardware.

Scaling fidelity aside, Homefront: The Revolution seems pretty solid port. It plays fine, there’s no crazy bugs, it doesn’t look like it dropped out of 2003, and there are some good ideas in its heart. It runs without setting your CPU on fire, but don’t expect anything more than that.