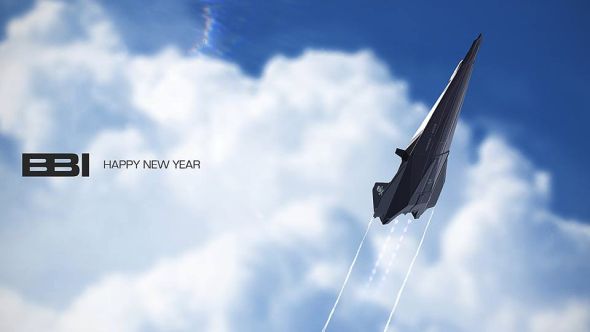 A few new images from Blackbird Interactive, the people who brought you Homeworld: Deserts of Kharak, have stoked speculation that they may have a new game in the works.

Homeworld: Deserts of Kharak made our list of the best strategy games on PC, and you should therefore play it posthaste. 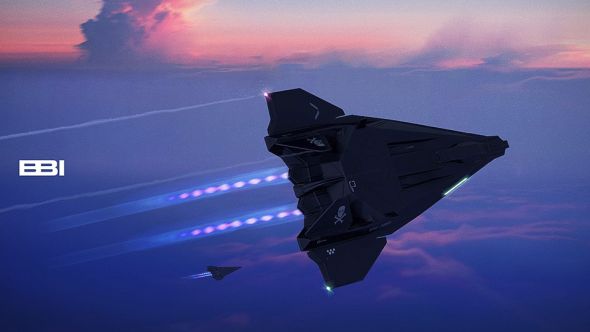 Blackbird are saying nothing else and clues are thin on the ground, but some Facebook commenters have based a guess on the skull insignia. Though skulls aren’t exactly rare among gaming iconography, the styling of this one does look a lot like the emblem used by Skull Squadron in the Robotech/Macross anime universe.

If that turns out to be true, these are variable fighers, and can transform into humanoid robots. Blackbird’s experience is in RTS and thus this is the likeliest genre, but a dogfighting game wouldn’t be out of the question, given the property. 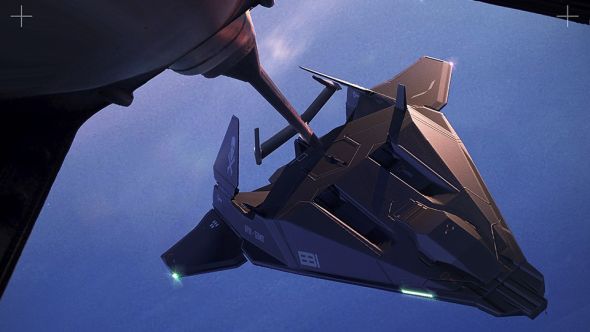 All that said, these jets do also look a bit like the fighters in Homeworld: Deserts of Kharak, so perhaps these screens mean nothing more than a new skin, DLC, or something similar.

Blackbird were founded in 2007 by former members of EA Canada and Relic Entertainment, some of whom were on the original dev team for the critically acclaimed space RTS Homeworld and its sequel. Homeworld: Deserts of Kharak is a landborne prequel to these games, and the studio’s only title to date.

What do you think? Are Blackbird about to follow Homeworld: DoK with a Robotech/Macross RTS? Or is this the random doodling of a bored artist? Are they just showing off some new corporate art of sweet black planes, since they’re called Blackbird? Sound off in the comments.