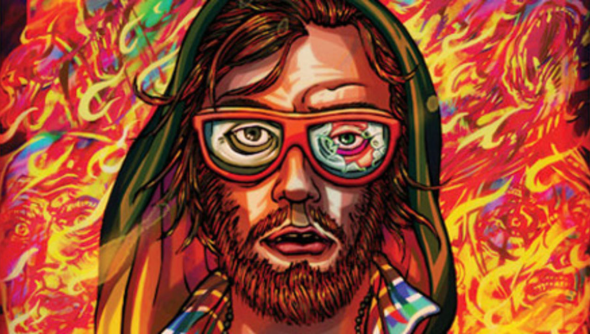 Hotline Miami 2: Wrong Number won’t be gracing the lands of Australia anytime soon; yesterday the Australian Classification Board refused to grant the game even the highest of ratings, due to a scene depicting sexual violence, effectively preventing the game from being sold there.

Even though developers, Dennaton Games, believe that the Australian Classification Board is guilty of “stretching the facts”, they’ve offered a unique solution to one worried Austalian fan, by giving them their blessing to pirate the game.

“No need to send us any money, just enjoy the game!” said designer Jonatan Söderström.

Hotline Miami fan, Max Cartwright, contacted Dennaton Games developer, Jonatan Söderström, with concerns about the game’s availability in Australia following the classification board ruling. “As you’re obviously aware, Hotline Miami 2 has been refused classification in Australia.” stated Max. “This killed me, knowing that there is no legitimate way to purchase on of my most anticipated games.

“Please, if there is any way for me to pay you directly for a copy of the game, I would be delighted. Perhaps you could send me a copy and I could donate to your paypal. Just give me options!”

Much to his surprise, Max received a swift answer, one that he probably wasn’t expecting. “Hi Max!” replied Söderström. “If it ends up not being released in Australia, just pirate it after release. No need to send us any money, just enjoy the game!”

Later, the email was verified by Devolver Digital through their fictional CFO account, Fork Parker.

With Dennaton Games refusing to censor the game, this could very well be the only way to obtain a copy of the game if you reside down under.