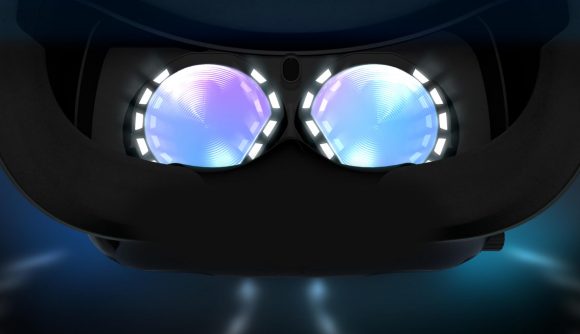 HTC is launching a new VR headset: the Vive Pro Eye. The device itself is relatively similar to the Vive Pro, HTC’s professional high-end tethered fare, but there’s one key new feature that could make all the difference to how we interact with, and even render, VR worlds. The Vive Pro Eye features built in eye-tracking.

Tracking the movement of a users eyes from within the headset could have a notable impact on the VR experience, namely performance and user interaction. Firstly, it allows this headset to implement Foveated rendering. For those of you that aren’t familiar and don’t fancy a trip to Wikipedia, the Fovea is a part of the eye that is responsible for clarity within the central, most important, area of your vision.

Eye tracking capability within virtual reality headsets allows for a similar technique that follows the same principles as your eyes. Simply put, this reduces load on your graphical components by only dedicating necessary resources to render the area of the screen that holds your gaze at that moment – tracked by the system.

The idea is not particularly new, often bandied about by the likes of Oculus, HTC, and Nvidia, but the move towards widespread implementation of Foveated Rendering could be a big step towards truly next-gen VR headsets. 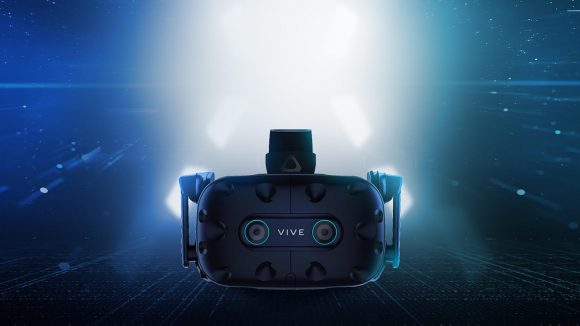 Oculus has previously stated that this technique allows it to render only 1/20th of the pixels required by a full resolution image – especially important when it comes to lightweight standalone devices.

More power: Get VR ready with one of the best graphics cards

But no matter how great VR may be, we have to come back to reality sometime. These advances are so far only in the prosumer sphere with the HTC Vive Pro Eye, and it will take some time before this tech trickles down to mainstream gamers.

Still, it’s a step in the right direction, and at its CES press conference HTC announced a few other products to keep gamers enticed in the meantime. There’s a Netflix-like VR subscription service for apps and games called Viveport Infinity, and a standalone headset going by Vive Cosmos that will “allow you to enjoy VR at home or on-the-go”. Neat.