Humankind, the new 4X game from Amplitude Studios, deals with civilisations a little differently to other strategy games like Civ 6. Instead of choosing a culture to play as throughout the game, you may select one of several different cultures available at the start of each era (although you don’t have to). After beginning the game as a Nomadic Tribe in the Neolithic Era, you may choose to play as the Egyptians in the Ancient Era, and then the Romans in the Classical Era, for example.

Your player-created avatar also reflects these choices in the attire they wear throughout the game. You can also turn your avatar into an AI persona, equipping it with archetypes, strengths, and biases that determine how ‘you’ play in games with other people, and export it so that your friends can play against your AI.

There are also a number of AI personas available as pre-sets, based on notable mythological characters from human history. These are who you’ll be competing with in single player games. Like you, they will choose different cultures throughout the ages, but will retain the same core identity, with their own archetypes, strengths, and biases. Here’s everything you need to know about the AI personas in Humankind.

Humankind AI personas – How to create your own

Your Humankind AI persona is a combination of your customised Avatar and your chosen archetypes, strengths, and biases. These traits are unlocked as you play – you can modify your AI persona at any time by going to ‘extras’ and then ‘community’.

Wondering how to import another player’s AI persona into your game? In the ‘community’ menu, you can connect your G2G account to the game and access their avatar sharing platform. When you log in to the G2G website in your browser, navigate to Humankind and then Personas, then search the Global Collection for the AI persona you want to import. 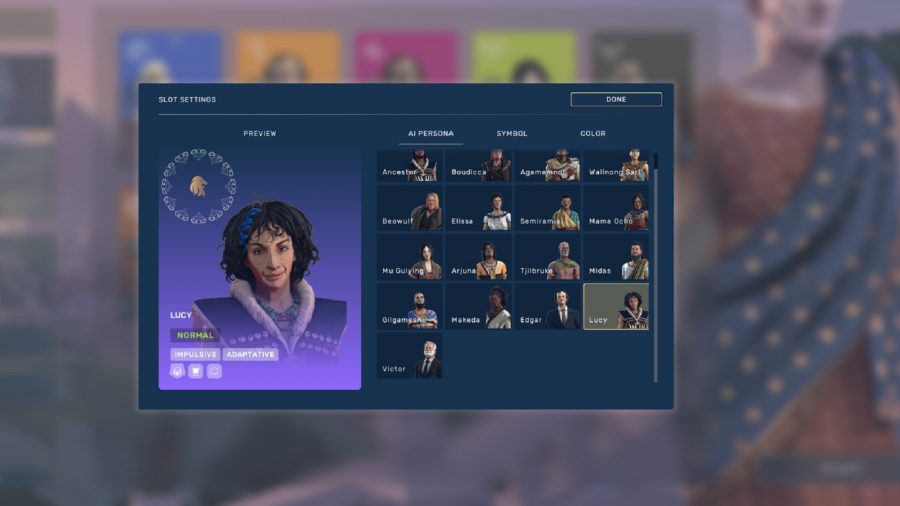 How to choose AI Personas

Upon starting a new game, you can choose to play against up to nine different competitors (depending on map size). As you add new slots to your game, these will automatically be filled by AI personas, with randomly assigned colours and insignias.

You can change any of these by clicking the ‘settings’ button on each card, where you can pick the persona, symbol, and colour, and also see each persona’s attributes and associated difficulty.

There are several different leaders available to play against, and some are exclusive to particular versions of the game. The Humankind AI personas available so far are:

Elissa
Otherwise known as Dido, the legendary founder of Carthage.

Lucy
(pre-order bonus content)
Lucy, a member of the Australopithecus afarensis hominid species, who lived 3.2 million years ago and whose remains were found in 1974 in modern-day Ethiopia.

Agamemnon
The king of Mycenae in Greek mythology, who commanded the Greek forces in the Trojan war. 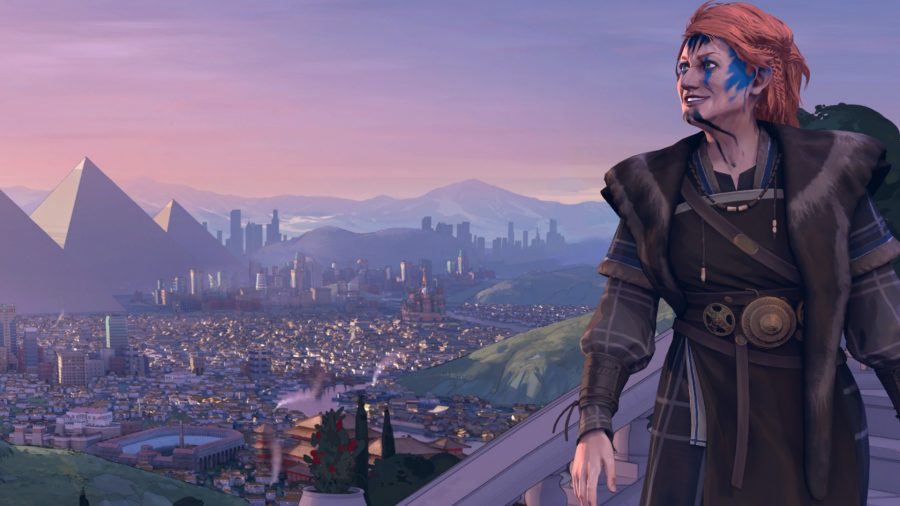 Boudicca
(pre-order bonus content)
The queen of the British Iceni tribe, who led an uprising against Roman invaders around 60 AD.

Walinong Sari
A legendary Pahang Malay princess, famed for her martial arts mastery and beauty, and the subject of an eponymous folk song.

Beowulf
The legendary hero from the Geatish epic poem of the same name, known for slaying the beast Grendel.

Mama Ocllo
An Incan fertility goddess who, according to legend, established the city of Cusco in Peru.

Arjuna
A legendary Indian warrior, one of the main characters in the epic Mahabharata.

Makeda
The Ethiopic name for the Queen of Sheba, who appears in multiple tales, particularly the Ethiopian saga Kebra Nagast. 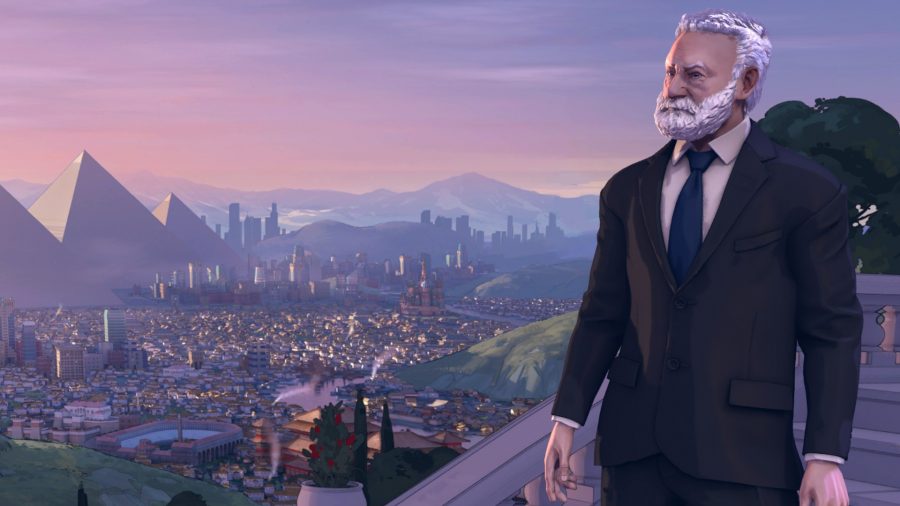 Mu Guiying
A heroine from Chinese legend who was a steadfast warrior.

Tjilbruke
The ancestor of the Australian Kaurna people of the Adelaide plains.

Midas
In Greek mythology, a king famous for his ability to transform things into gold by touching them.

Gilgamesh
The Mesopotamian hero of the Akkadian epic poem the Epic of Gilgamesh.

Hopefully this arms you with everything you need to know about Humankind’s pre-set AI opponents.