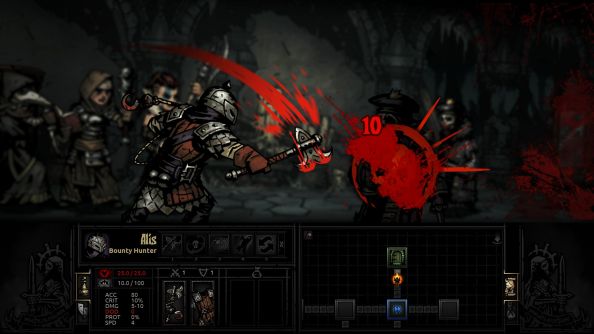 With an array of natural disasters in recent months, from hurricanes and wildfires to earthquakes and tsunamis, Humble Bundle have decided to put the proceeds from their latest toward worldwide relief efforts. No developer split or Humble tip this time around, as 100% of the proceeds will be going to charity.

The charities supported are the American Red Cross, Doctors Without Borders, GlobalGiving, Direct Relief, and Save the Children. Humble will be matching the first $300,000 of donations raised by the bundle, and as of this writing they’ve already crossed the $290,00 mark – meaning half a million dollars raised for the charities so far.

The Humble Care Package is a minimum $30 donation for the following games:

There’s a lot of excellent gaming to be had in that collection, but take note that they’re providing a limited number of Darkest Dungeon and Move or Die keys. If those are important for you, move fast.