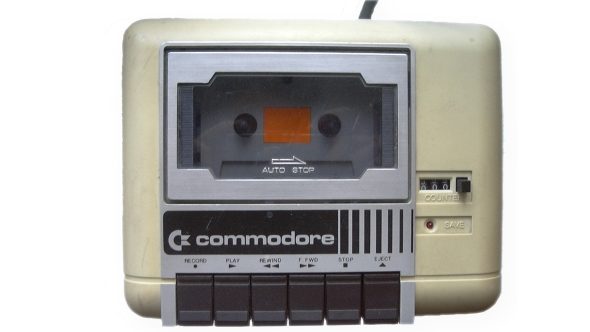 In their fifth world record in tape storage since 2006, research scientists at IBM have made an advance that means you could fit 330TB of uncompressed data on a prototype Sony tape cassette.

This tape is unlikely to ever hit the mainstream, so you should look into getting one of the best SSDs around instead.

That’s right people, tape’s not done yet. IBM have just managed to set the record for areal density – the quantity of information that can be stored in a given area – on magnetic tape developed by Sony. The 201Gb/in² (201 billion bits per square inch) record means the potential capacity of a single tape cartridge now sits at 330TB. Still not enough for all my games, but it’ll do, I guess…

This means it’s taken IBM just over a decade to take the storage capacity of tape from 8TB to the now-record 330TB – that’s over 41 times larger, and all on tape that’s now 4.7 micrometers thick, 1.4 micrometers smaller than their 8TB tape from 2006. The reduced thickness means they can squeeze 1098m of tape into the same cartridge that once held 890m.

Of course, there’s a reason we’re not still using tape for our gaming rigs – it’s much slower at accessing information, making the format better suited to the long-term storage of information that’s not regularly required. In other words, unless you’re okay waiting six months to load a level in Rainbow Six Siege, you’re probably better off sticking to one of the speedy li’l SSDs you’re used to.

IBM’s Dr. Mark Lantz, however, is excited about what this means for the future. “This really demonstrates the potential to continue scaling tape technology, basically at historical rates, of doubling the cartridge capacity every two years for at least the next ten years.” 337,920TB in a cartridge the size of your palm, anyone?