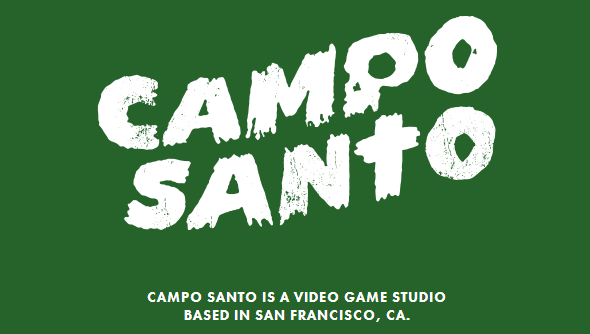 One of The Walking Dead’s project leads, its chief writer, too, the lead designer of Mark of the Ninja, and stupendously gifted artist Olly Moss have all teamed up to form a new studio. Their collaboration has me a-tingling for what they’ll make first.

Campo Santo sounds like a supergroup of game developers. Its four founders have been behind some of the best games of the past year.

Based out in San Francisco, the team decided to go indie because, while they know it will be difficult, “there’s a shared pragmatism informed by years in the industry that melds with the lingering youthful enthusiasm that got us into games to begin with,” they write in a blog post. “Some of us want to tell stories, some of us want to build systems, and some of us want to create beautiful looking worlds, but we all want to make something. The stultifying difficulty of making a good game is instantly tempered and then squashed.”

You should be as excited as I am to see what they’re working on. Jake Rodkin co-led development of The Walking Dead and Sean Vanaman was the lead writer. It’s the best written game in years. Nels Anderson lead the design work on Mark of the Ninja, the best 2D stealth game out there and one which was so well-made it practically pulled you through to its conclusion. And Olly Moss produces artwork like this: 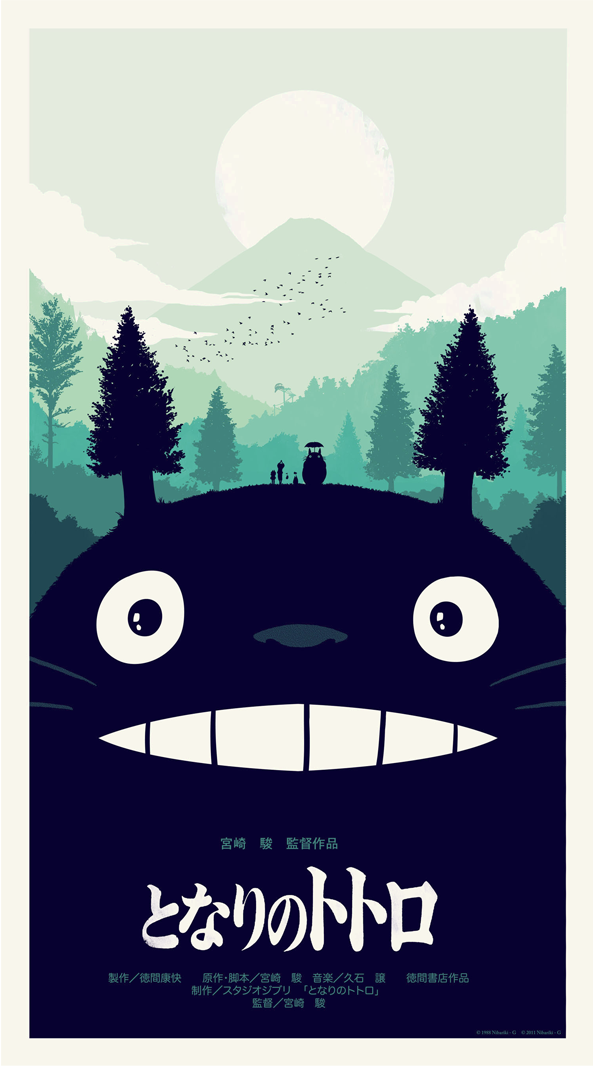 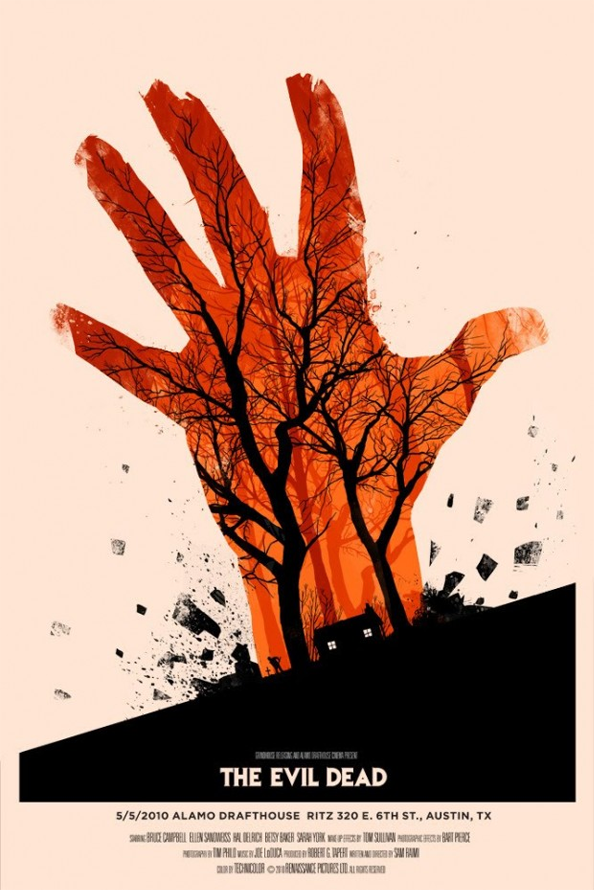