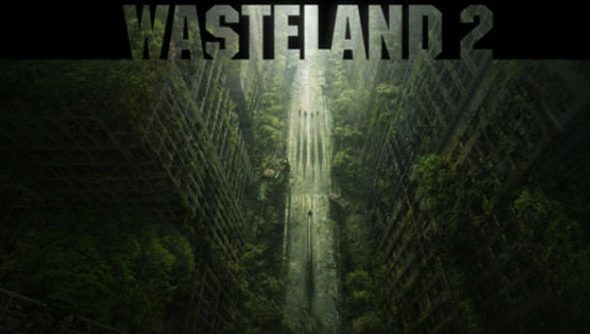 Brian Fargo was at the forefront of the Wasteland 2 Kickstarter, one of the most successful pledging rallys the service has seen. He’s also been one of its biggest supporters, compelling a number of successful projects to vow they’ll donate 5% of their profits to Kickstarter campaigns, keeping the cycle going. Fargo’s so taken by the benefits of Kickstarter that he’s said he will return to Kickstarter with future projects, even if Wasteland 2 made enough money to fund a new project.

“Yeah, I still would [return to crowd-funding],” Fargo told Games Industry International at the Unite conference in Amsterdam. “It allows us to give things to people that they can’t get from just buying a product. Some people want to be an NPC, or they want a shrine in their honour in the game, or they want a boxed copy, or a novella. These things aren’t just gimmicks; they add real value.”

“It’s also a great way of vetting the product in general. I like having that communication, because when people put their money down they’re more invested emotionally. And when you have this army of people who are a part of it, when you do launch you don’t need a big marketing campaign.”

“Let’s assume that I’m gonna deliver the game, so my backers are going to get whatever they were gonna buy anyway. If I pitch a new idea to my Kickstarter fans and nobody wants to fund it, I’m glad I didn’t make it. It builds on itself… Ultimately, it helps me that I’m spending time and effort on something that people actually want. I can’t see any harm in that because I’m giving people what they want at the end of the day.”

Right now, Brian Fargo is the big guy on the scene, he led one of the most successful Kickstarter campaigns and he has been extremely good at promoting the service and the benefits of it, but we’ve still seen so very little of his game, Wastelanders 2. So far we know they’re making some welcome changes to RPG designtropesand a tiny video showing off the engine. There’s a long way to go.