“Your fans love your games and eagerly await your next release,” writes Jason Rohrer, creator of The Castle Doctrine. “They want to get your game as soon as it comes out, at full price. But they are foolish to do that, because a sale is right around the corner.

“Even in economic terms, the extra utility of playing the game early, at release, is not big enough to offset the extra cost for most people . It makes more sense to wait, unless they love you and your work so much that they’re willing to throw economic reason out the window. It’s nice to have fans that love your work that much. And these are the fans that you kick in the teeth when you put your game on sale.”

Rohrer’s been looking into sales data as he approaches the Steam release of his current game, The Castle Doctrine. From 29 January you’ll be able to buy his home invasion multiplayer game through Valve’s store but at full price. Throughout its beta the game has been 50% off. Rohrer says that he’s “been inspired by the way Minecraft pricing worked.” The closer Minecraft got to release the higher the game’s price became. It’s a model we’re seeing a lot of Steam Early Access games adopting. 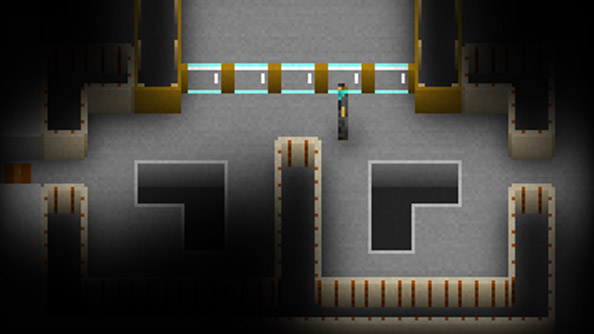 Rohrer’s no stranger to a Steam sale, mind: back when he released Inside a Star-filled Sky Rohrer “made 25% of my lifetime Steam revenue during my launch week, but I made an additional 10% during my first sale, which happened only a few weeks after my launch. After that initial taste of extra, no-effort money, I participated in sale after sale. I was hooked. In the long tail, my daily revenue dwindled down to almost nothing, except during the sales, when there would be another big spike. I mean, making $3K over a few days, and a full year after launch? Hard to resist.”

It’s not just Rohrer who’s hooked on sales. “In 2009, Steam had its first big sale,” he explains. “I’m guessing that they were blown away by how much money they made, because they followed that sale with three more sales the next year. These days, they have 5 gigantic sales each year, which means that a sale is pretty much always just around the corner. And even better, in between the sales, there are publisher sales and weekend sales and deals-of-the-day and so on. Something is always on sale.”

The problem, Rohrer claims, with “a culture of rampant sales” is that it “is a culture of waiting. ‘I’ll buy it later, during a sale.’ Launch weeks become weak, and developers grow to depend on sales for financial survival. Even in my example from above, 25% is a pretty sad launch week. In my case, that represented something like $23K. I made more selling the game through my own website. Pathetic. Of course, sale after sale, later on, pumped my revenue up to way more than what I made on my website. 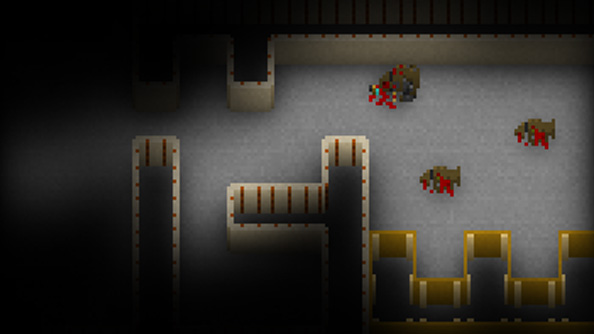 “This waiting game is likely decimating your player base and critical mass at launch by spreading new players out over time. And your fans, who are silly enough to buy the game at launch and waste money, get to participate in a weaker, smaller player community.”

There are a number of reasons that Rohrer’s opting for the Minecraft model for The Castle Doctrine. “For the fans, this is a great thing, because their die hard fanhood is rewarded with a lower price, almost like a secret deal for those who new about the game before anyone else,” he says. “When the price goes up later, they feel smart. Most importantly, they don’t feel torn between supporting their favorite developer at launch and saving money. They can do both.

“For people who find out about the game a later, after the price has gone up a bit, they may regret not buying the game before the increase (a lesson learned for next time), but they can still feel smart buying the game now, before it goes up again.

“For the people who buy the game the latest, after the final, permanent price has been reached, they had the chance to wait to hear more about the game before buying. They had less to lose at that point, because the game has been vetted and the community established.”

The result of all this discussion is that The Castle Doctrine will be 50% off until 28 January. For one week following its launch it will be 25% off and then, for the rest of time, it will be full price at $16.