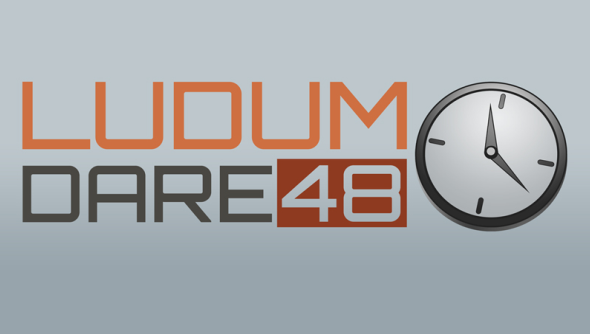 Ludum Dare, the popular 48 hour game jam, continues to grow. The most recent jam received more than 2,000 submissions. This time all the games were based on the theme of ‘You Only Get One’.

I’ve not seen any references to Eminem yet but I’m still looking.

The jam can be entered either solo or as a team. When working alone you’ve 48 hours to create a game that fits the theme and submit. Teams have an extra day to work on their creations.

Some extremely nifty games have come out of the Ludum Dare contests and some very well known developers take part. For instance, back in 2009 ChevyRay won the caverns themed contest with Beacon. An excellent little explorer which you should play now. The contest regularly sees entries from Super Hexagon creator Terry Cavanagh and Minecraft mogul Notch.

Year on year the jam has grown in popularity. 2013 was the first year to see more than 2,000 entrants. This most recent jam has 2,064 registered submissions but the one back in April had more than 2,300.

One that’s getting a fair bit of attention is The Lone Tower. It’s a tower defense game where you have a single tower and must move it about the screen with your mouse. It’s quite the challenge.