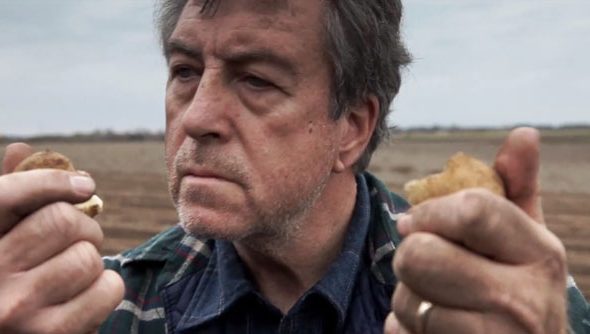 It was a close call the day I began writing for PCGamesN, I’d been lured into the interview under the assumption that the site’s acronym – PCGN – stood for Potato Chips Group Newspaper. Having been born and raised as a potato scrivener it’s what ma and pa had always dreamed of me becoming, games journalism would have been a fall from my lofty pomme de terre writing duties. Thankfully, though, Pixeljam’s Potato Man Seeks the Troof means my skills as a writer of potato odes will not be entirely lost from this site.

The below trailer will expand you mind.

If you’d like to indulge in the adventure detailed in the above video – yup, between “the outbreak of land salmon” and being “hounded by mighter bats” there was an adventure detailed – then you’ll want to head over to PixelJam’s website where you can pick upPotatoman Seeks the Troof for just $3.

The game itself is a particularly odd side-scrolling pixel art platformer that has proceeded to thwart me at every turn.

Thanks PC Gamer and RPS, what would we do without you?