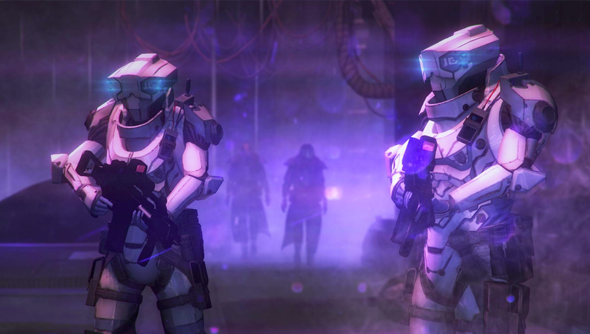 The wonderfully promising Satellite Reign from the makers of Syndicate Wars has been greenlit on Steam Greenlight, along with fourteen other games. They will all be heading to Steam in the coming weeks and months with the ability to utilise whatever Steamworks features they need.

Notable among these releases is the SWAT top-down tactical Door Kickers, the intriguing author-em-up The Novelist, and Viscera Cleanup Detail which is a… um… space station janitor simulator.