Star Citizen kind of launched earlier today. You can walk around your hangar and sit in some ships. Hooray! Of course, that’s what you’ll be doing if you’re uninquisitive. If you’re more of a gaming sleuth though, you’d be loading all the assets from this small slide of Star Citizen into the CryEngine sandbox editor to discover hidden secrets.

That’s exactly what RSI forums member jonoPorter has done. In his post on the General Discussion forum over at RSI, jonoPorter has uploaded quite the selection of images. There’s the usual collection of ships and missiles, but then there are a couple of more interesting elements that may be clues to content yet to be revealed. 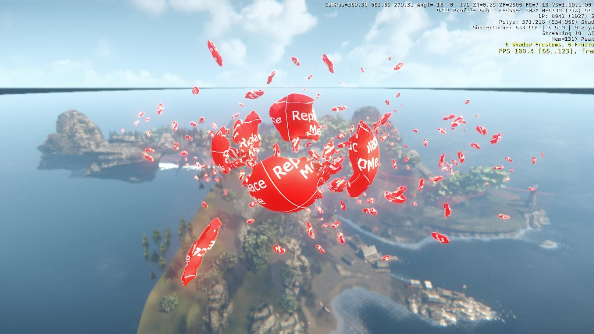 The first is an untextured model of a destroyed planet, which he theorised may be an indication to planet-busting weapons. There are plenty of reasons for a cracked planet model to be in the game, but we certainly won’t write off Death Star lasers yet. 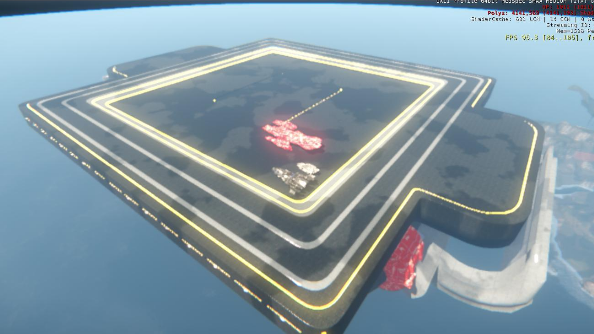 Some kind of large pad suggests the space equivalent of aircraft carriers, or potentially service stops on galactic highways. 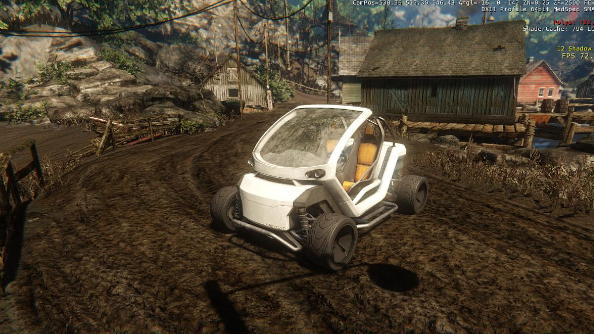 Clearly the best thing he’s found though is this Smart car like buggy, that’s totally driveable.

Also uncovered is a list of props, which are so far untextured. They included the likes of fish tanks and animals though, so is a Commander Shepard-like fish collection on the horizon?