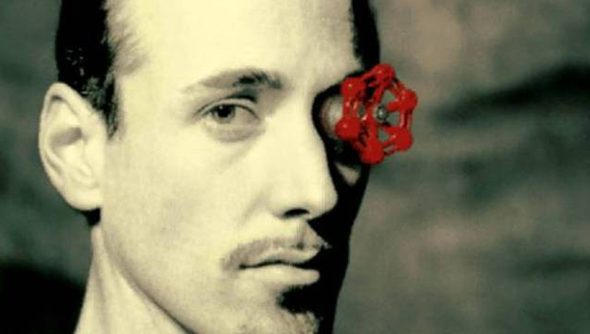 Well, the votes are in, the die cast, the straws picked, the oracles consulted, the blood spilled, the teletext read, and the birds to hand ratio deliberated, and Valve have revealed who among the devotees will be allowed into the temple of Steam. And there’s a couple of our old friends among them.

Steam’s Greenlight system is a new feature of Steam, it asks the community to scan through all the submissions to Valve and vote which they want to be able to buy. It’s caused some controversy by asking for a $100 submission fee and because it appears Valve are throwing up their hands and walking away from the curation business.

That said, the Greelight system only makes Valve aware of the projects the Steam crowd are interested in. It’s still up to them to pick from the clutch of most popular. And that’s what it’s now done:

Valve have now – well, are currently in the process of – moving them to a new Greenlit area. They will stay there till they are released. For some that means almost immediately as they’re already complete, McPixel for instance. Others will be held back till their development has advanced a couple of notches – looking at you Routine. What they don’t say is whether the games that are previously released unfinished alphas, like Kenshi, will be available to play and be paid for now or later.

Also, of those in the list, only Routine is a relativelynew name. That’s not a criticism of the games at all. They’re known because they’re ambitious and promising titles. But is it already showing up the popularity contest element of the selection process?