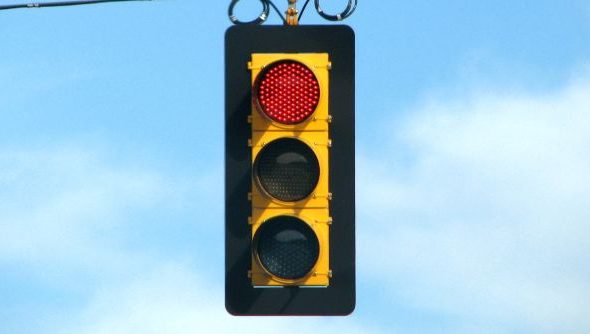 For many indie developers, getting a deal on Steam has repeatedly been shown as the best chance of financial success. Getting listed and promoted to Steam’s 40 million plus customers is a very, very big step. Hence, Greenlight – the gamer facing approval and submissions process that’s meant to enlist the Steam userbase in promoting new games to Steam.

Hence, Valve’s decision to request a $100 enrollment fee for any developer who lists their game on Greenlight from now on.

Valve aren’t the only store or marketplace to require an enrollment fee.

For instance, if you’re an indie dev working on an iOS game, you’ll need to subscribe to the Apple Developer Programs – that’s $99 each for the iOS or Mac program. If you want to enter your game into the IGF, you’ll need to budget $100. Amazon’s app marketplace will require a fee (although they’ve waived it for now). XBL and PSN submission costs tens of thousands.

Brick and mortar retail deals cost tens of thousands of dollars – and that’s before you have to take the retail buyer for a night out.

And if you’re a serious indie developer, there will be other costs you’ll need to budget for: web hosting, marketing and PR, technology and engine licensing, caffeine and most importantly, your own time. Making games is hard, costly and time-consuming.

Valve say the reason to include the $100 fee is to discourage spam. But there are other ways to achieve that. Stronger user moderation, a better explanation of what Greenlight is for, an approval process for submission, recruiting a community team to help in approvals – all of this can do the same job.

The trouble with requiring $100 isn’t that it’s going to discourage indie devs halfway through their work to submit. They’re already in deep: they’ll pay up. It’s the fear it will discourage early stage projects – where developers are working alone on prototypes and brand new ideas. The pre-alpha side or evening projects that a dev is working on out of love. Not out of career planning.
Greenlight gives them the opportunity to be found, to be promoted, and hopefully, to work on their game full time.

The dream of Greenlight is for it to democratise game PC game publishing, for it to motivate developers, and let new, brilliant ideas bubble up. $100 is too expensive to pay for an unsure thing. It might end up neutering the potential of Greenlight before it’s even had a chance to get going.